At least 14 people were killed in a landmine blast in Afghanistan’s central Daikundi province, officials confirmed Tuesday.
Nasrullah Ghori, spokesman for the provincial governor, told Anadolu Agency the incident took place in the Kijran district when a minibus hit a roadside landmine. The dead included seven women and five children, the spokesman said, also reporting three injuries.
Afghanistan’s Interior Ministry issued a statement blaming the Taliban for planting the deadly improvised explosive device that caused the fatalities.
The Taliban are yet to comment on the incident.
Violence flared up across Afghanistan since the landmark intra-Afghan talks began in the Qatari capital Doha on Sept. 12.
According to the Afghanistan’s Independent Human Rights Commission, 19 civilians had been killed and 45 injured in 11 clashes breaking out between the warring parties since the in the intra-Afghan peace talks began on Sept. 12 until Sept. 19.
This comes as President Ashraf Ghani, in his speech at the 75th UN General Assembly on Thursday, said the Afghan people have a clear and urgent priority – a cease-fire.
“An urgent end to the violence will, more than anything else, give us a chance to progress,” he said. 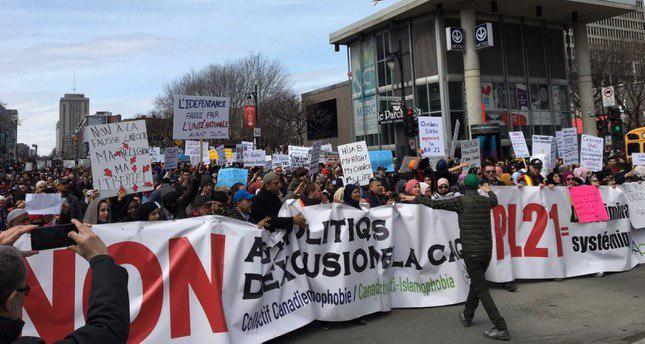 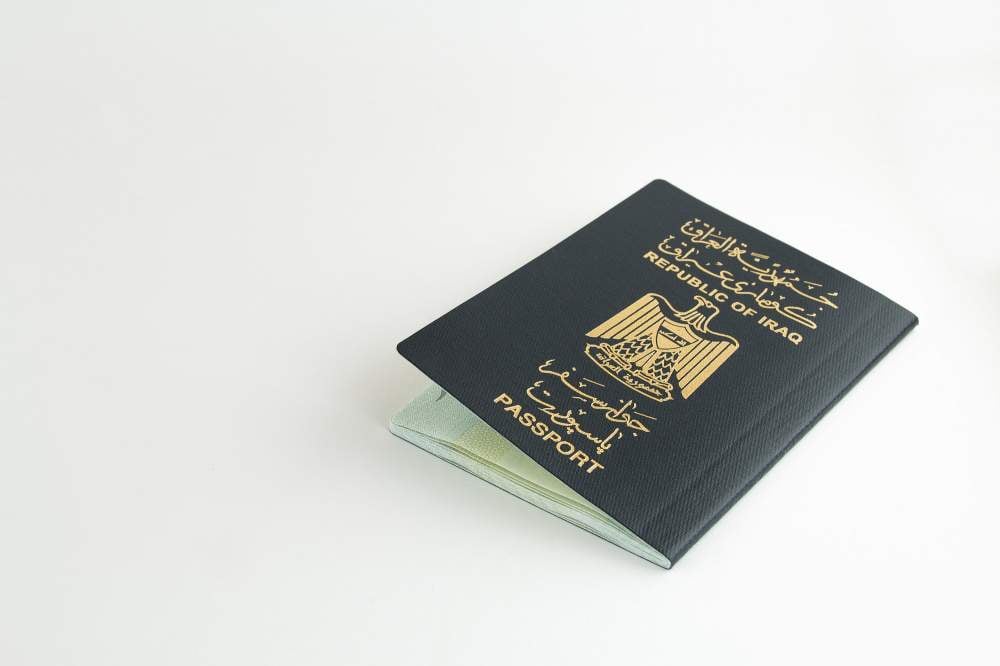 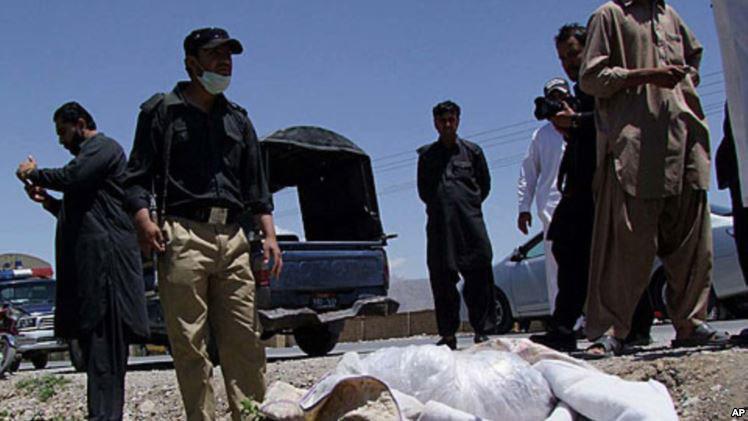 Protests continue in Bahrain days after execution of Shia activists