Dozens of IS terrorists have been killed in an air strike on their hideouts in Nineveh.

Iraqi army soldiers have been fighting the IS terrorists for nearly six months now. The troops have pledged to make more gains in their battle against the IS takfiri group.

The ISIL militants have committed terrible atrocities in both neighboring Arab countries, including mass executions and beheading of local residents as well as foreign nationals. 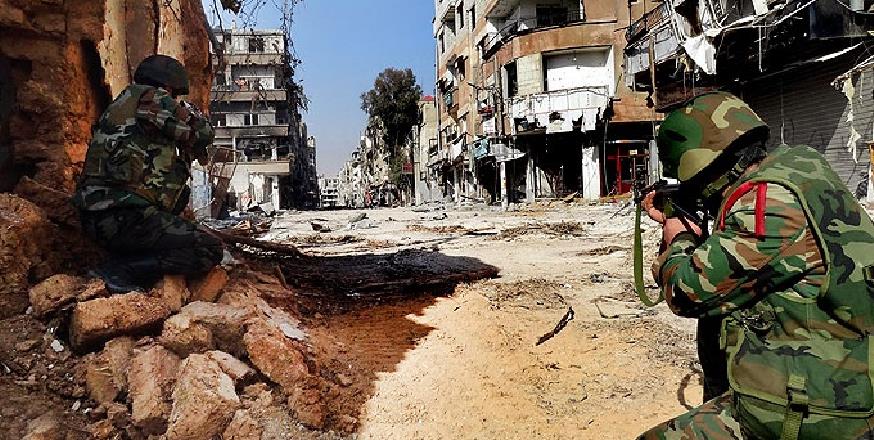 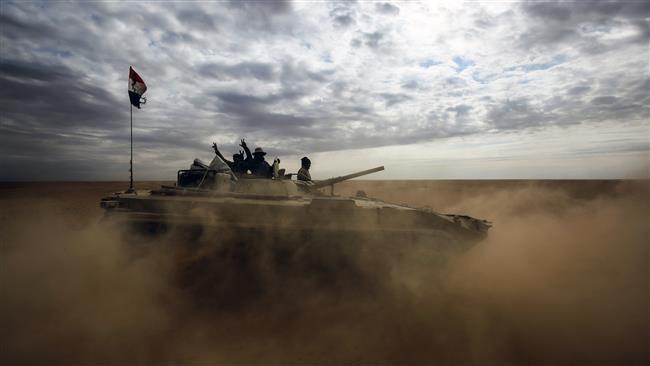 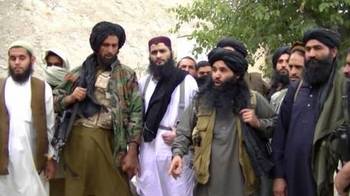 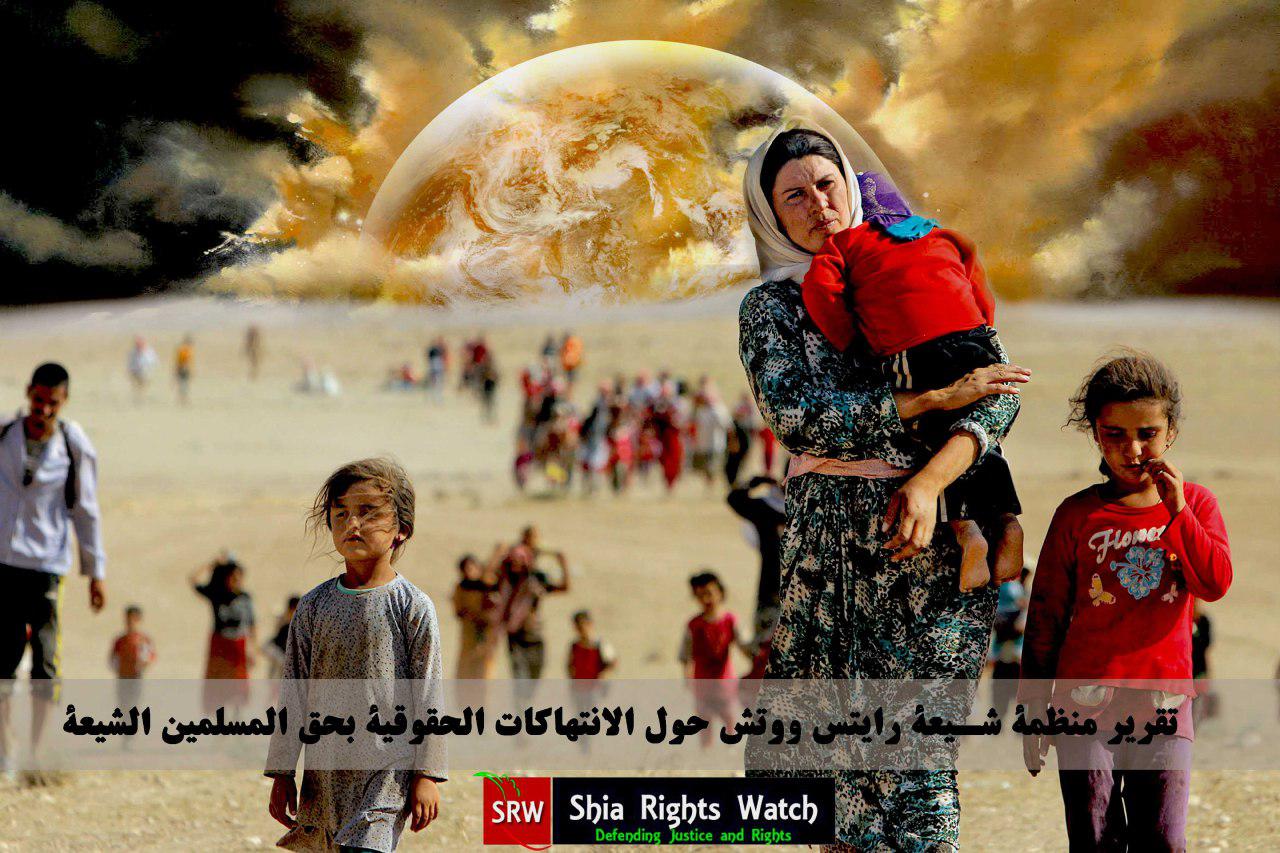