On the occasion of the 13th death anniversary of the great religious authority the late Grand Ayatollah Sayed Mohammad Husseini Shirazi, may Allah bless his soul, a funeral commemoration’s ceremony was held in Sayed Kadhum Husseiniyah in Jinousan village in Bahrain.

The ceremony was attended by a large number of high-ranking personalities and groups of adherers of Ahlulbayt, peace be upon them.

The ceremony commenced with Quran recitation, followed by a speech delivered by the Eminent Sheikh Muen Taheri about this occasion. Then, a documentary film about the biography of Imam Shirazi was screened, followed by reciting some eulogies. 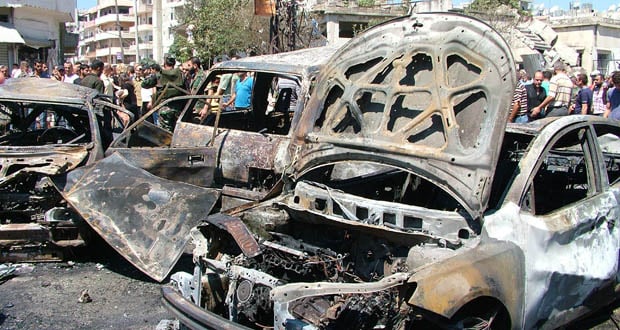 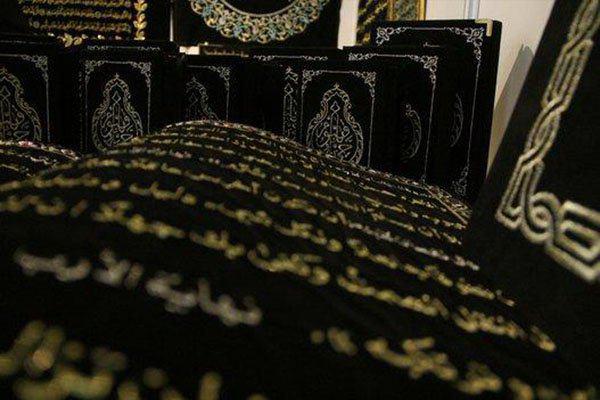 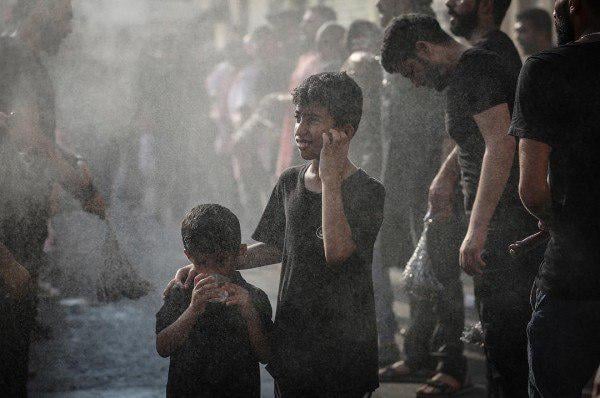