The new Afghan Taliban leader appealed for unity in the insurgency in his first public message amid reports his predecessor’s family members opposed his selection.

The new head, Mullah Akhtar Mohammad Mansour, was deputy for several years to the elusive one-eyed former leader Mullah Omar, who served as a unifying figure and a spiritual guide for the insurgency despite his absence.

This week the Taliban confirmed Omar had been dead for some time. The Afghan government said it was more than two years.

Mansour’s selection could be a promising development for peace talks, analysts say, if he can persuade other factions of the restless insurgency to support him. 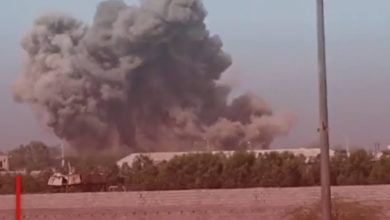 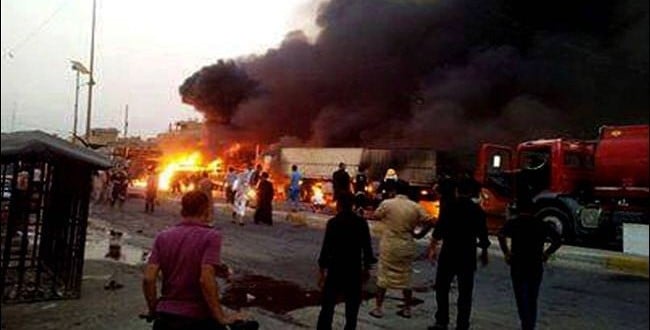 The assassination of a prominent cleric in Afghanistan