According to experts, Shia sects account for half of the world’s Muslim population. Most of the world’s Shia population reside in in Iran, Pakistan, Iraq, Bahrain, Lebanon, and Azerbaijan. Shia are subjected to harsh religious discrimination in all countries they reside, no matter the ruling or majority religion. Whether attacks are coming from terrorist groups such as ISIS or from the government itself, Shia living in and around the Middle East are rarely safe. Further, their peaceful protest for rights has been chronically met with imprisonment and in some cases, execution.

Hence, Shia Rights Watch calls for an international day for Shia and human rights advocates to gather with a common goal of increasing awareness about minorities, specifically Shia Muslims and to advocate for their rights.

International Shia Day is not to promote any NGO, government or political party. It is solely to advocate for Shia rights and take action against injustice. International Shia Day has been observed and celebrated since June 12th, 2015. This day was introduced by Shia Rights Watch as a result of the increase in oppression against Shia Muslims in different country.

Shia Rights Watch chose June 12 as the International Day for Shia Rights in commemoration of the massacre that occurred at Camp Speicher in 2014 in which ISIS killed upwards of 1,700 Shia soldiers, making this the most prolific sectarian mass killing against Shias since the time of Saddam Hussein’s rule.

Every year, SRW with the help of other NGOs, honors a different group of victims.

Be sure to share the hashtag #612ShiaDay and help raise awareness for the Shias in the world.

Lebanon: Head of the Shia Islamic Council passes away 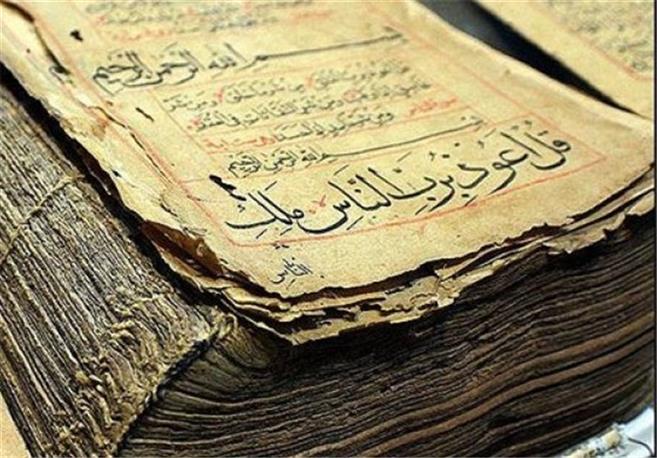 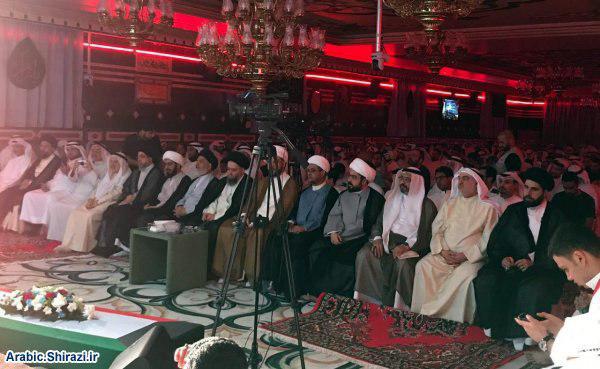 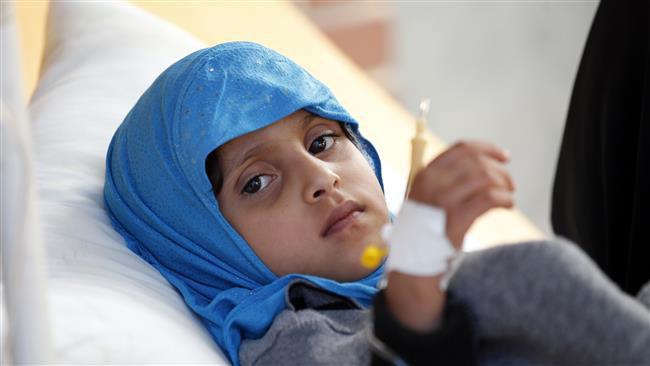 Save the Children: Cholera infects one Yemeni kid every minute

The United Nations: We will send experts to Bahrain to investigate human rights
18 hours ago

WHO: There is no evidence of a decline in the effectiveness of vaccines against Omicron
18 hours ago