The American newspaper Al-Monitor published a report on the largest cemetery in the world, the Wadi al-Salam (Valley of Peace) cemetery in the holy city of Najaf.
Journalist Nicole Di Ilio published many details about the cemetery in her piece and said that it contained the remains of five million or more people, including hundreds of Islamic religious figures and political and social leaders.
It quoted one of the cemetery’s visitors as saying that “the cemetery of Wadi al-Salami represents a piece of paradise for Shia Muslims because of its proximity to the Holy Shrine of Imam Ali, peace be upon him.”
The writer also pointed out that “according to the Shia tradition, all good and believing souls are present in the Valley of Peace, so even if a believer is buried in another place, his soul will be transferred to this blessed place.”
Ilio added, “It is believed that the cemetery was established by the Prophet Abraham and visited and praised by Ali Ibn Abi Talib, Islam’s first imam and successor of the Prophet Muhammad, peace be upon him and his progeny, who also rests here in a shrine next to the site.” 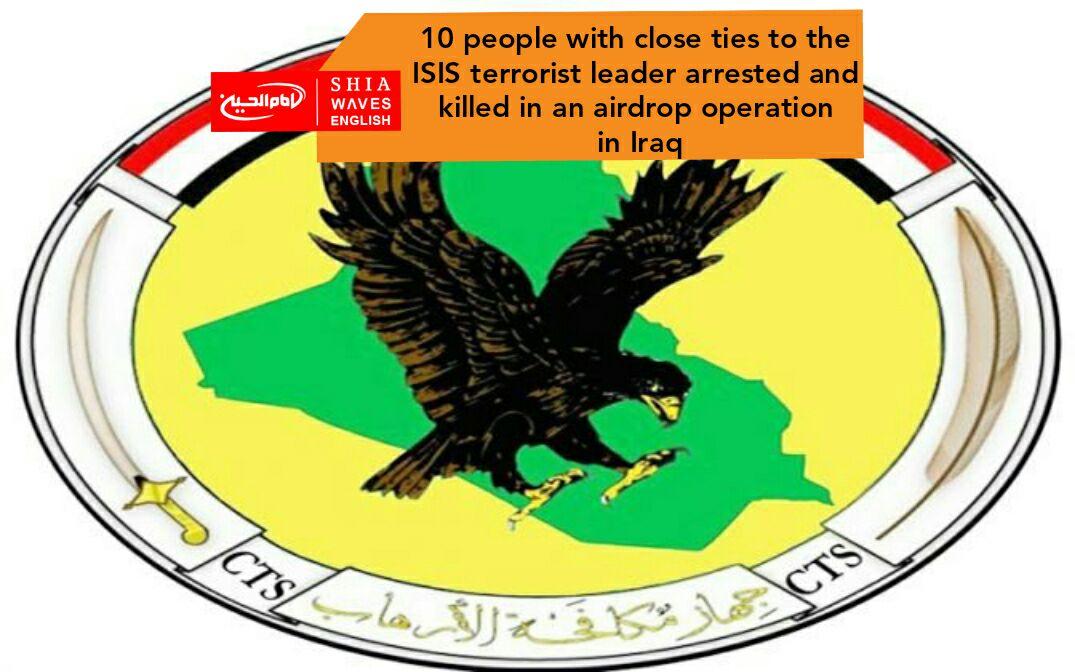 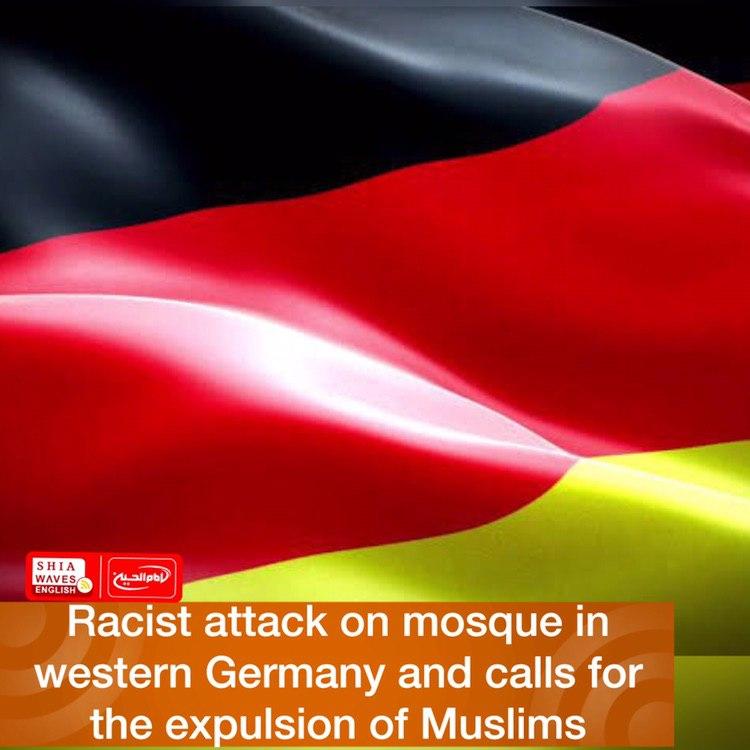 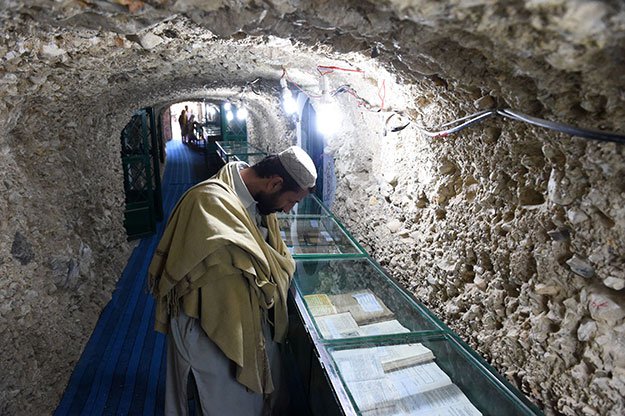