Four Irish MPs highlighted the ongoing human rights violations in Bahrain, particularly the case of Dr. Abduljalil Al-Singace.
Rep. Brendan Griffin of the Fine Gael party asked the Secretary of State for his views regarding human rights violations in Bahrain, then Rep. John Brady of Sinn Fein asked why the government was silent on Bahrain’s issues at the most recent meeting of the United Nations Human Rights Council.
Minister Simon Coveney answered both these questions, highlighting the importance of human rights in Irish foreign policy as well as the contribution that the Republic of Ireland makes to the European Union.
He cited the last EU-Bahrain dialogue on human rights in February 2021 where the Irish delegation had already raised issues of concern to the Bahraini authorities.
Minister Coveney also stated that “officials in my ministries have raised their concerns about the human rights situation in Bahrain directly with the Bahraini authorities, including the special case of Dr. Abduljalil Al-Singace.”

The foreign minister faced more questions about Bahrain. Representative Paul Murphy, representative of the political party People Before Profit Solidarity, asked if the minister would introduce a resolution at the Human Rights Council that would address ongoing human rights abuses. 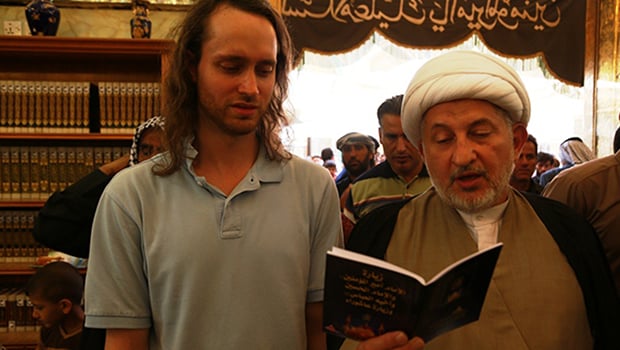 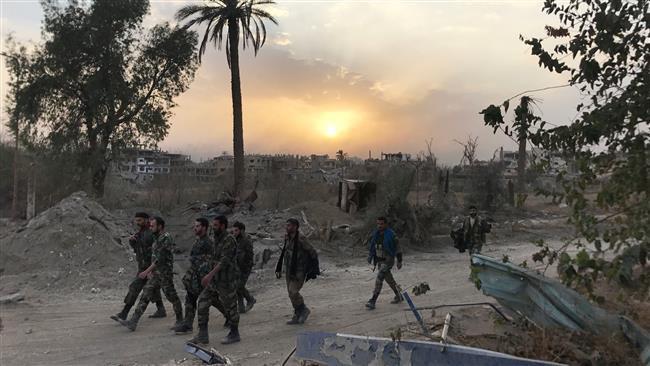 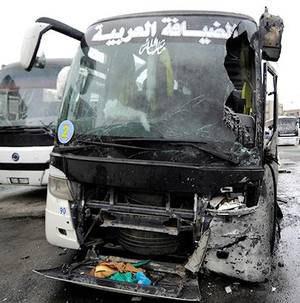 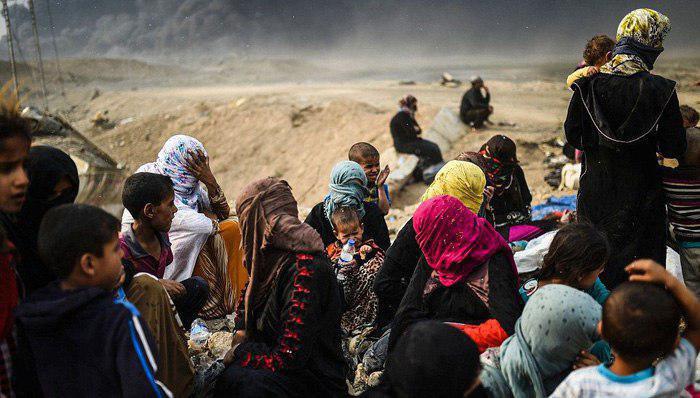 Ministry of Migration: Refugees from Mosul at 355,000 since October

At a time when Muslims are persecuted in India, UAE opens first Hindu temple
16 hours ago