Kenyan authorities say they are pursuing suspected al-Shabab terrorists who killed six people early Monday in Lamu County, on the border with Somalia.
Kenya’s Lamu County Commissioner Irungu Macharia says suspected al-Shabab militants attacked and killed the villagers early Monday in the county’s Widhu area. However, there was no immediate claim of responsibility for the attack.
Macharia says they are pursuing the suspects into the forest. They might also be hiding among the population. Macharia added they are seeking the public’s help to trace the criminals.
Kenya’s Citizen TV reported at least one victim was shot, one hacked to death with a machete, and others were burned alive.
Widhu area residents said the attackers also torched several houses, though some residents speaking to local media questioned if the violence was the work of the militants or related to local politics.
Al-Shabab are known to hideout in the Boni forest in northeast Kenya’s Lamu County on the border with Somalia.
The Somali terrorist group launches sporadic attacks on villages and public transport. 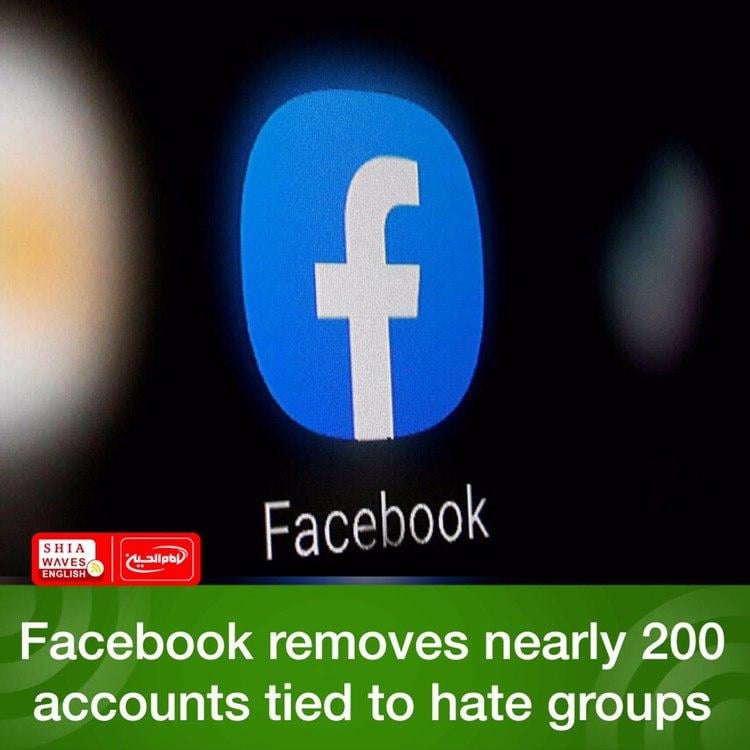 Indonesian scholar: Muslims will never forget the tragedy of Karbala and what happened there to the descendants of the Prophet, peace be upon them 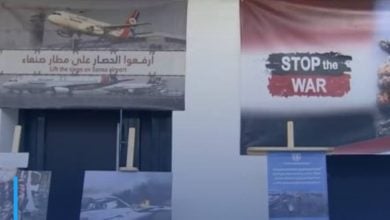 Photographic exhibition in Moscow reflects the humanitarian catastrophe in Yemen