The Shia cleric, Karim Khalili, held talks with the Pakistani Foreign Minister, against the background of the painful tragedy of the martyrdom of 11 Shia workers in the coal mines in Pakistan by terrorists.
The Pakistani Foreign Ministry said in a statement, “Karim Khalili, head of the Afghan Islamic Unity Party, met with Pakistani Foreign Minister Shah Mahmood Qureshi in the capital, Islamabad, on Tuesday.”
He added that “during the meeting, views were exchanged on relations between Pakistan and Afghanistan and the progress of the peace process in Afghanistan, in addition to the discussion of the continued targeting of Hazara Shias by militant groups.”
The Hazara community in Pakistan is subject to repeated attacks by terrorist gangs and militant groups, and the year 2014 witnessed the largest massacre of the Shias, where more than 500 Hazaras were martyred, according to the National Commission for Human Rights. 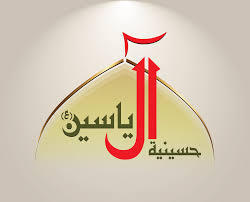 Al Yaseen Mosque marks the birth anniversary of Imam Hassan al-Mujtaba, peace be upon him 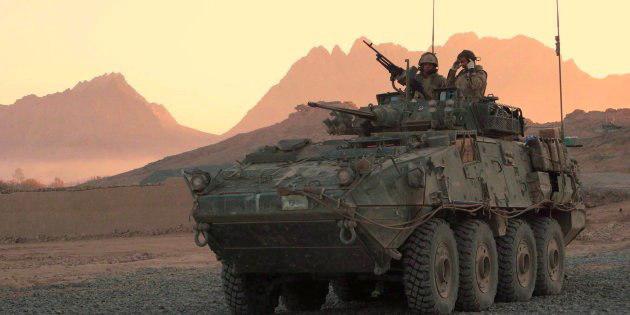 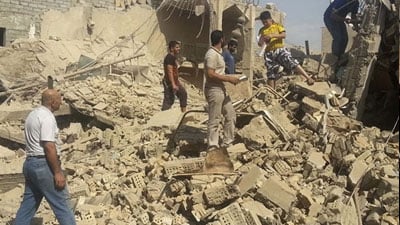