Shia Rights Watch released its monthly report on the most prominent human rights violations committed against Shia Muslims in January 2022.
The report reviewed many of the terrorist operations carried out by terrorists against Shia Muslims, as well as the repression and abuses carried out against them by some regimes and governments.
The organization stressed that it relied in this report on its own and some public sources, such as individuals and groups active in the field of freedom and human rights spread in the countries that witnessed these violations.
The organization pointed out that it refrained from mentioning some violations due to the absence of confirmed evidence, despite its certainty that such violations occurred in some countries, stressing that it does not seek in its work any political or profitable goals, other than achieving justice and equality to the religious minority.
The organization reported violations in Afghanistan, Pakistan, Bahrain, Brazil, Yemen, Egypt, Saudi Arabia and Iraq. 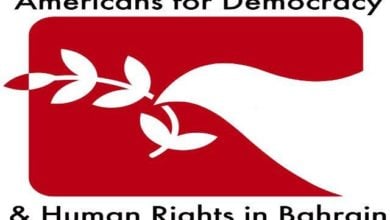 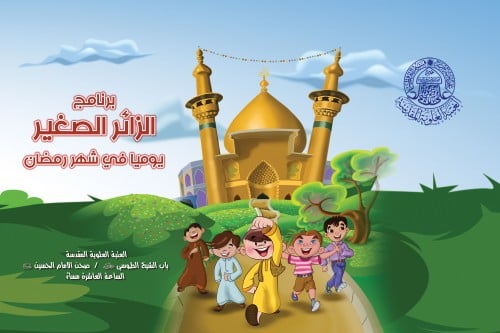 Indian cities witness protests against Salafi sheikh who insulted the site of Imam Mahdi, peace be upon him

Check Also
Close
News images
Mourning processions in holy Karbala on martyrdom of Imam Al-Askary, peace be upon him
20 hours ago

Afghanistan among top countries where education is at risk, NGO reports
20 hours ago