Shia scholars in Pakistan held a consultative forum to discuss the social problems and crises facing Shia Muslims in the country, in order to find effective solutions to them.
Media outlets, followed by Shia Waves, reported that “the forum, held in the Pakistani city of Sibi, was attended by scholars, leaders, social figures and general believers, to find out about the social and political problems of Shia Muslims in the country.”
The media added that “the attendees emphasized the role of the clergy and social reformers in finding effective solutions to societal problems, as well as the challenges facing Shia Muslims in practicing their religious rites.” 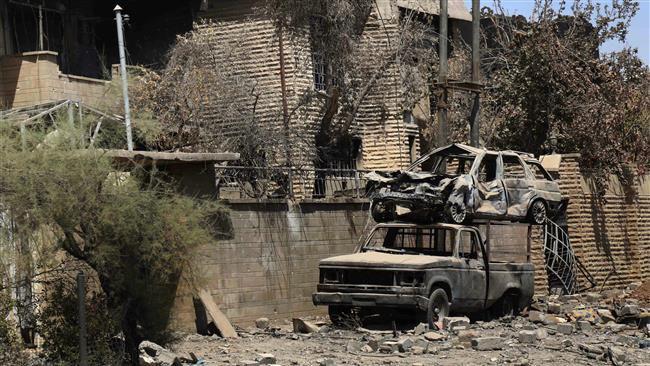 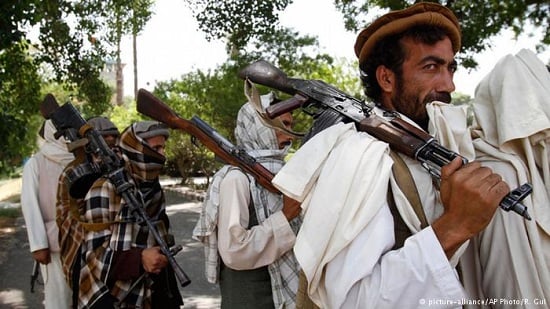 Taliban gain control of large police base in northeastern Afghanistan