The Imam Hussein Media Group issued a statement regarding the terrorist bombing that targeted the Shias in the Fatima al-Zahraa Mosque in the Afghan province of Kandahar, expressing its sadness and pain for what is happening against the followers of Ahlulbayt, peace be upon them.
The statement, which was received by Shia Waves, reads:

In the name of God, the Most Gracious, the Most Merciful
“but they persisted in arrogance and were a wicked people.” (Holy Quran 7:133)

Great calamity has befallen us, the followers of the Pure Progeny, and with what sin other than that we are loyal to the Prophet and his family, peace be upon them. ISIS terrorists continue their hatred in the Afghan province of Khorasan, after a cowardly bombing of the Sayyida Fatima al-Zahraa Mosque for Shias in Kandahar on Friday (the eighth of the month of Rabi’ al-Awal), exactly a week after the bombing of the Sayyid Abad mosque in the province of Kunduz, which resulted in martyrdom and wounding of worshipers performing the Friday prayers.
What is also tragic is that these terrorists falsely claim their affiliation to the religion of Islam, which was bequeathed to them by the Kharijites. This requires a firm stance in order to stop these tragedies and hold accountable those responsible, so that we do not remain mere messages sent by ISIS to Taliban criminals to shed our blood.
We at the Imam Hussein Media Group, and based on the commandments of the Supreme Religious Authority, Grand Ayatollah Sayyed Sadiq al-Husseini al-Shirazi, declare that we were and still are the voice of the oppressed and persecuted followers of Ahlulbayt, peace be upon them, even if the whole world remained silent in front of this injustice and cruelty. The day will come when the oppressed will be avenged and divine justice will be achieved with the reappearance of the Awaited Imam al-Mahdi, peace be upon him. 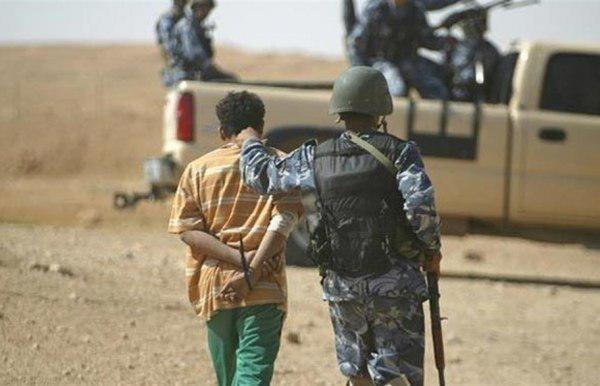 Five ISIS terrorists arrested in the left side of Mosul

Stockholm: Husseiniyah of Imam Hassan al-Mujtaba resumes its activities on the birth anniversary of Imam Redha 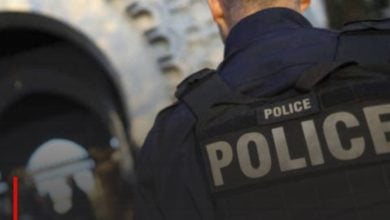