Pakistani Prime Minister Imran Khan on Friday called on United Nations Secretary-General Antonio Guterres to hold a global dialogue aimed at countering Islamophobia (growing hostility to Islam), accusing the Indian regime of doing so.
This came in his video address to world leaders and heads of state participating in the 76th meetings of the United Nations General Assembly currently being held in New York.
Khan said, “Islamophobia is a pernicious phenomenon that we all need to deal with collectively, and I urge the Secretary-General of the United Nations to convene a global dialogue with the aim of addressing the growing hostility to Islam and promoting interfaith dialogue.”
He added, “India is now ruled by the worst and most widespread form of Islamophobia. Its fascist regime has unleashed panic and violence against the Muslim community in India, where mobs of cow guards are committing repeated massacres of Muslims.”
He continued, “New Delhi has also embarked on what it calls the final solution, with regard to occupied Jammu and Kashmir, where it has taken a series of unilateral legal measures since August 5, 2019, and imprisoned Kashmiri leaders, and violently suppressed peaceful protests.”
The Pakistani Prime Minister stressed that these actions “violate UN Security Council resolutions which clearly state that the final disposition of the disputed territories must be decided by its people, through a free and fair plebiscite conducted under the auspices of the United Nations.” 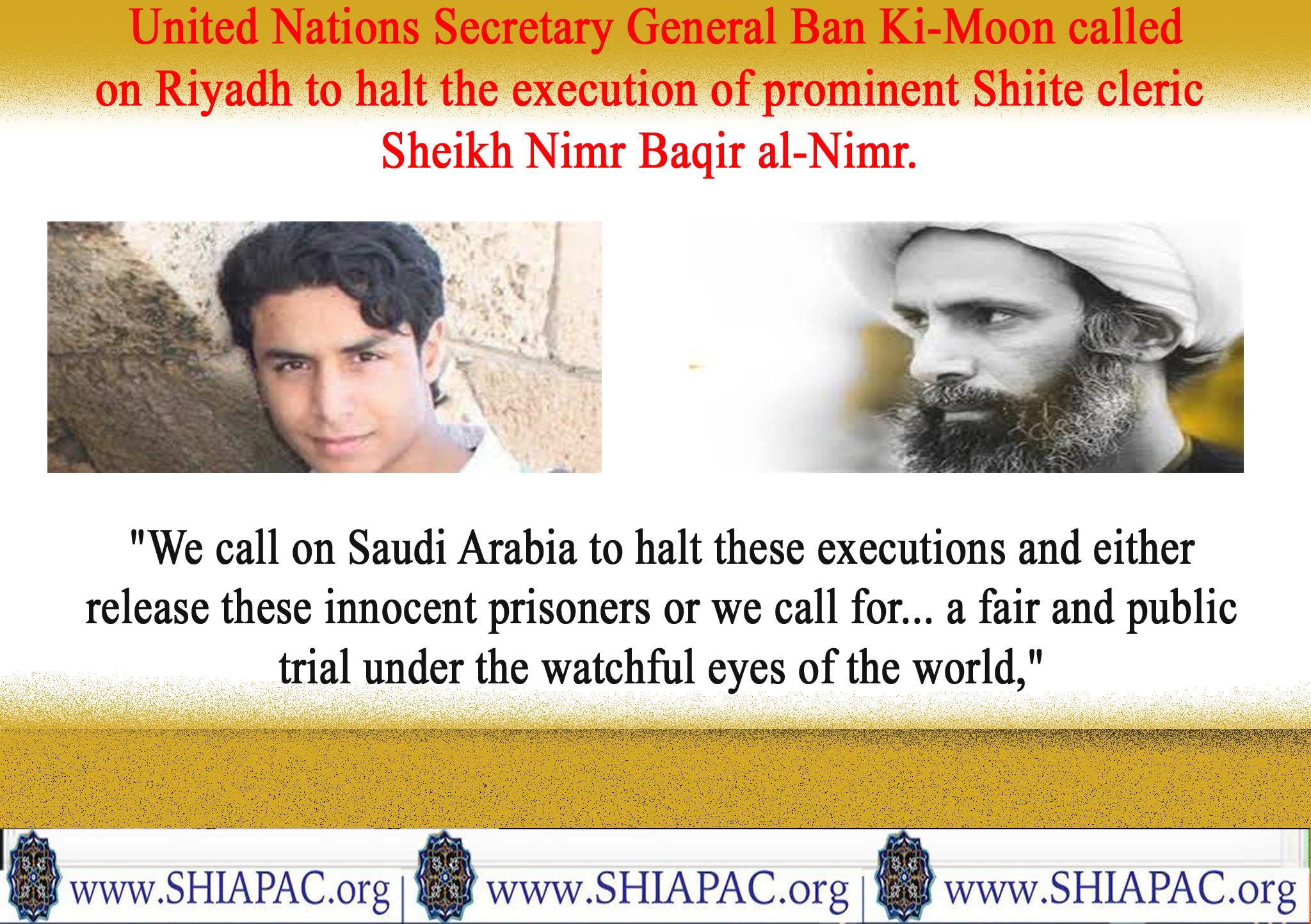 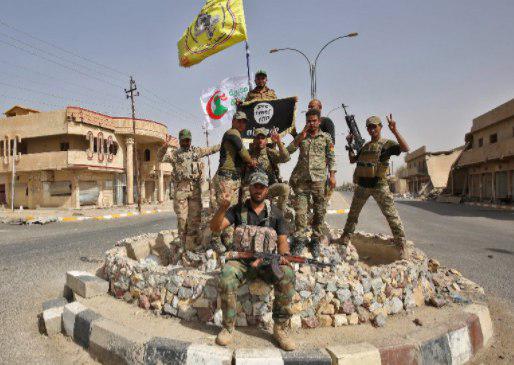 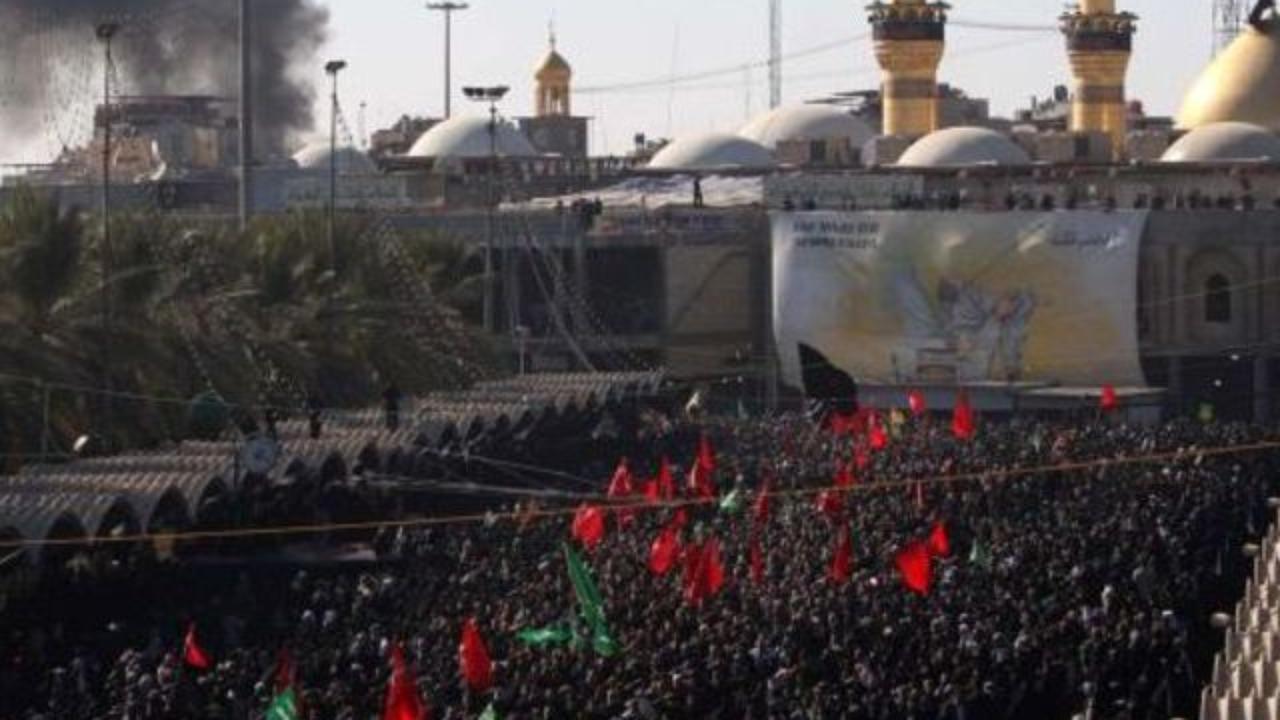 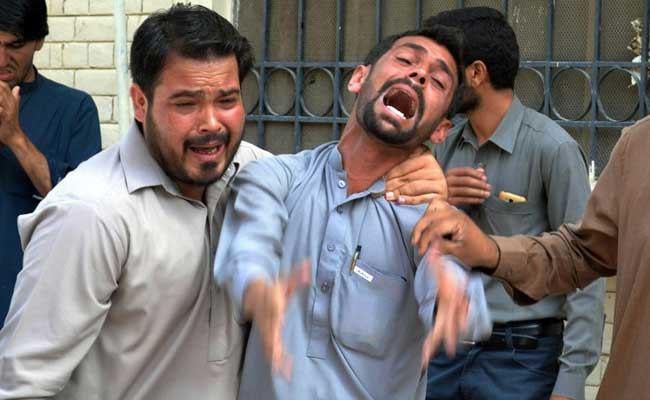 55 Killed, over 100 injured in blast at Hospital in Pakistan’s Quetta