The Saudi-led coalition continues to target Yemeni residential areas and neighborhoods, causing damage to civilian property.
Al Masirah Net website quoted a Yemeni security source as saying that the Saudi forces launched seven raids on Sirwah, three raids on the districts of Jabal Murad and Rahba, and three others on the Mahlia district in Ma’rib province.
The Saudi regime has continued its aggression against the Yemeni people since 2015, leaving tens of thousands of victims and massive destruction of infrastructure.

Policeman martyred in targeted attack in Quetta by terrorists 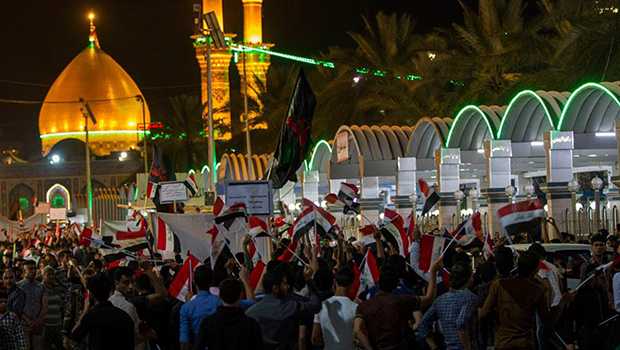 Iraqi university students rally in Holy Karbala on the occasion of the martyrdom anniversary of Lady Fatimah al-Zahra, peace be upon her 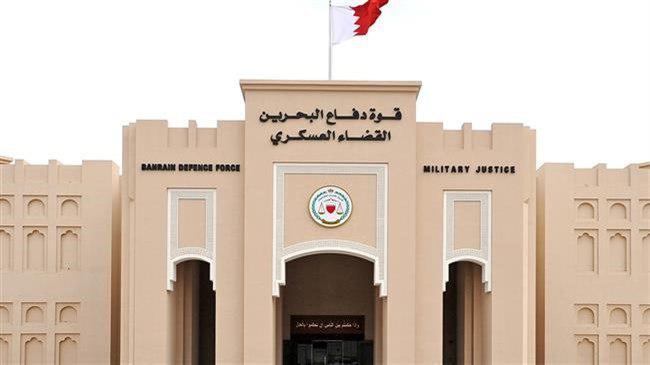 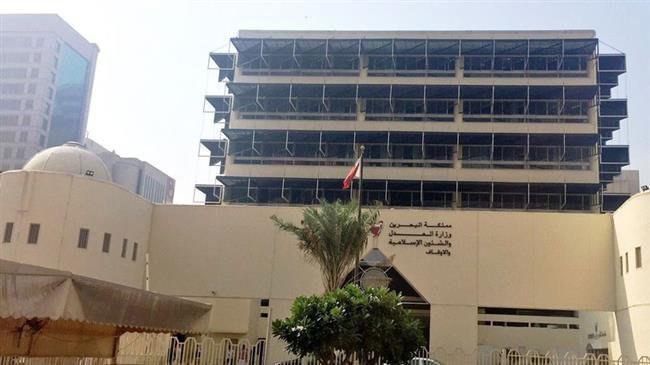 Bahraini courts give prison sentences to over dozen anti-regime activists