Dozens of religious activists and followers of the Ahlulbayt, peace be upon them, demonstrated in the Indian city of Hyderabad, against the offensive statements of the Salafi cleric “Shakeel Ahmed” to the Imam of Our Time, Imam Mahdi, may Allah hasten his reappearance.
Indian media reported, “The Rin Bazaar area of Hyderabad witnessed a massive demonstration in which dozens of Shia Muslims participated, in which they demanded the arrest of Shakeel Ahmed and his punishment for daring to offend the Imam, peace be upon him.”
It added that “other Indian cities, including Mombra and Maharashtra, witnessed over three days of mass protests condemning these offensive statements and the insult to the site of Imam Mahdi, peace be upon him.” 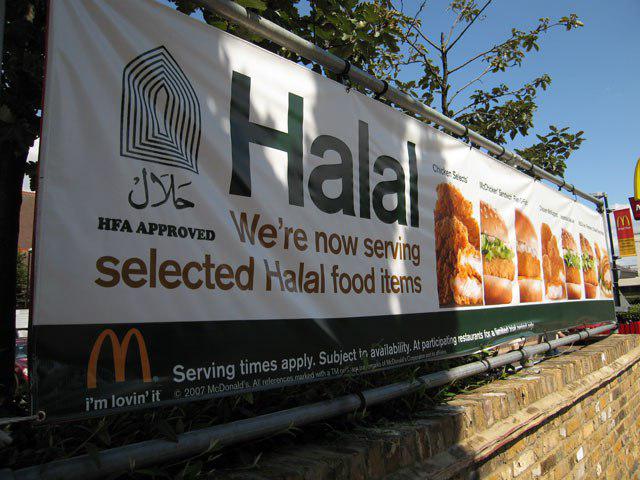 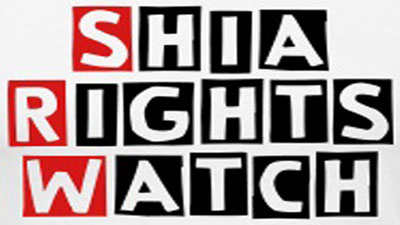