The semi-official Indonesian newspaper, Gesuri, published an article in which it refuted the false allegations promoted by the Wahhabi media against the Shias.
The newspaper said in its article, “After a series of discussions with one of the universities, the invalidity of the Wahhabi claims about the difference of the Holy Quran in the belief of Shias from others sects was proved.”
The author of the article, Elva Nur al-Prastiwi, confirmed that “the devotional traditions in Indonesia upon the arrival of Islam were completely identical, as the most prominent in this regard was the remembrance of the painful Ashura tragedy on the tenth of Muharram annually, in which followers of all sects participate in its revival, especially in the West Sumatra region, through special rituals.”
At the end of her article, al-Prastiwi mentioned, quoting the famous writer and historian Sutan Takdir, as saying in one of his writings that “Shiism may have been the first Islamic sect to enter Indonesia.” 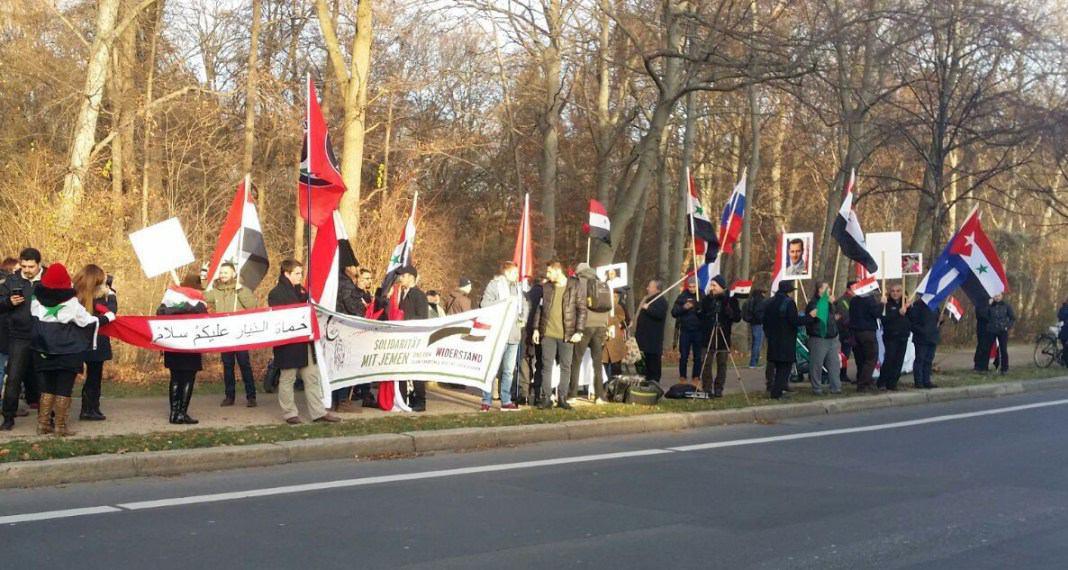 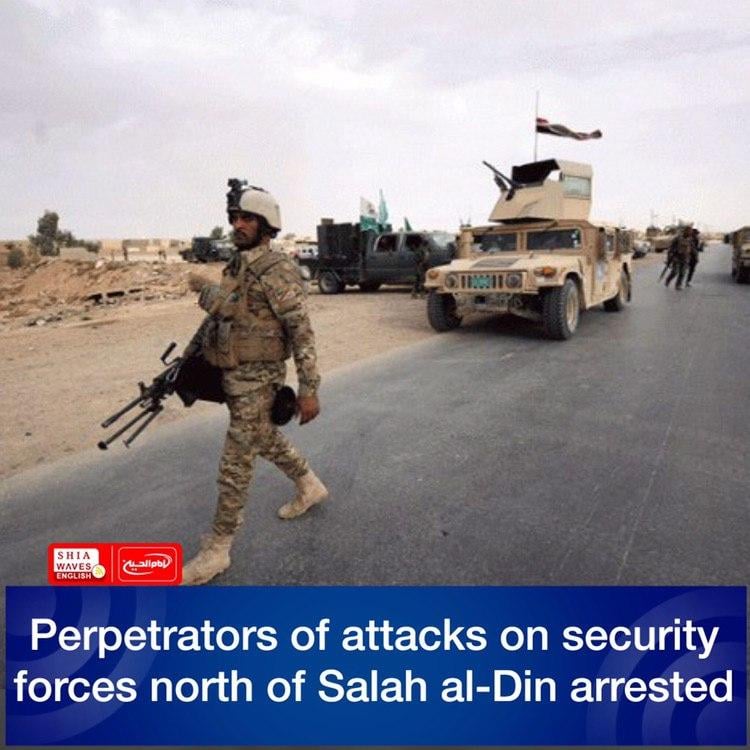 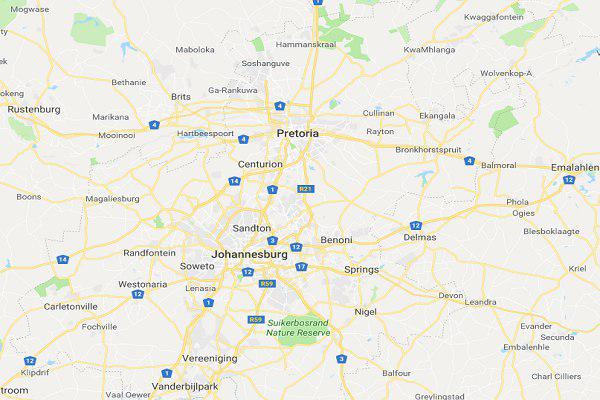 Yet another killing at a South Africa mosque