In the name of Allah, the Most Gracious, the Most Merciful

The Islamic nation has lost a great leader, a pillar of religion and a defender of the holy rituals of Imam Hussein, peace be upon him, by his words and deeds, especially in these critical times in which Muslims need such personalities. I offer my condolences to the respectable al-Hakeem family, religious authorities, Islamic seminaries and all believers for the loss of the great religious authority, Grand Ayatollah Sayyed Muhammad Saeed al-Hakeem. 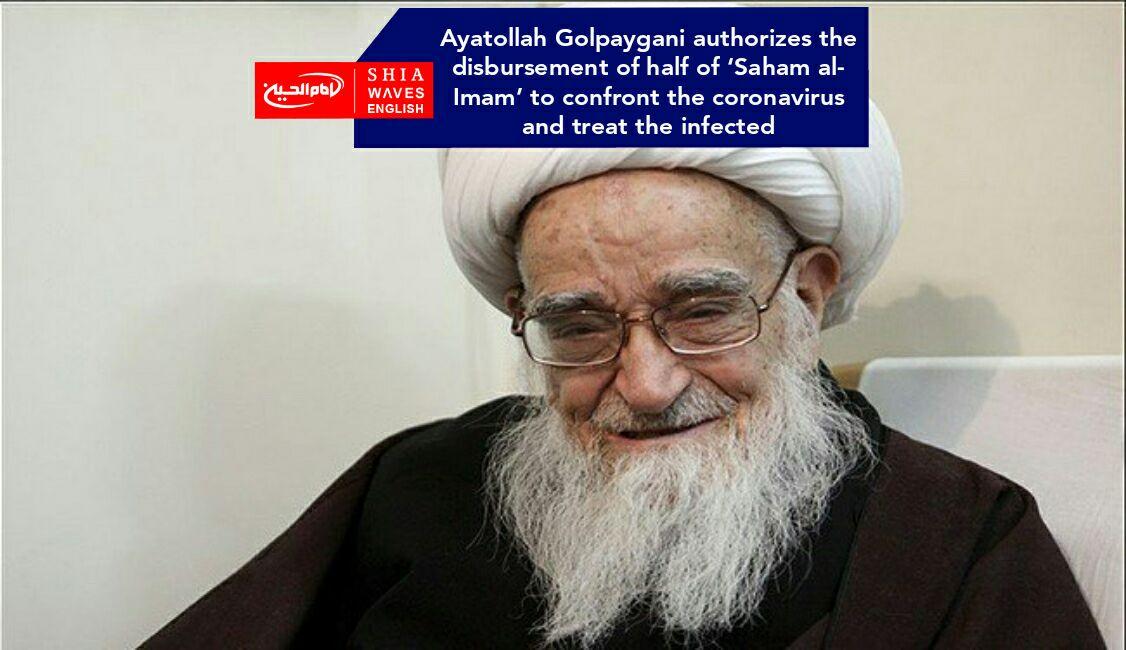 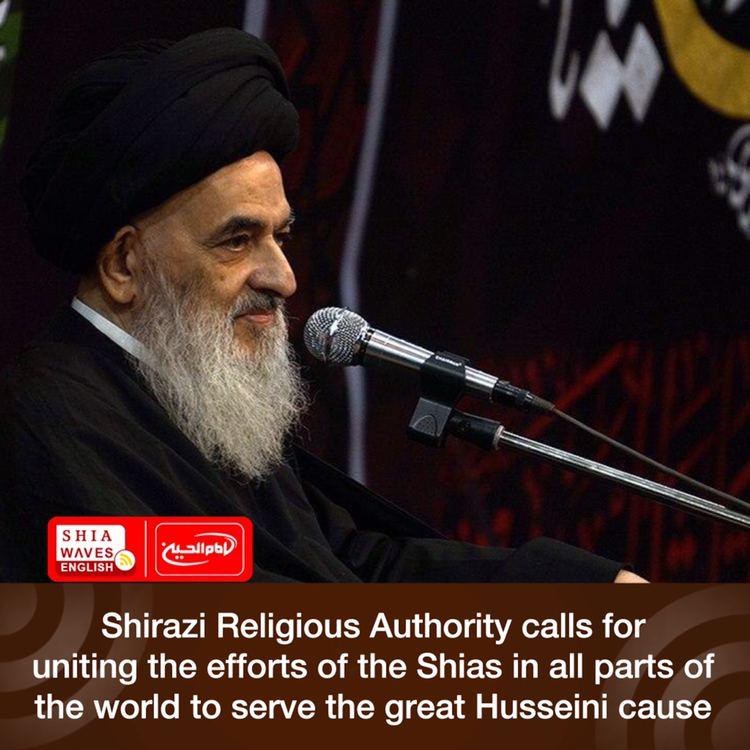