Nigerian police say gunmen have abducted more than 70 students in the country’s northwest, in the latest in a series of school attacks targeting pupils.
Zamfara state police spokesman Mohammed Shehu said in a statement that a large group of attackers stormed the Government Day Secondary School in the remote village of Kaya on Wednesday morning, seizing 73 students.
“The abduction followed the invasion of the school by large numbers of armed bandits,” he added.
Shehu said police rescue teams were working with the military to try to release the students.
Gangs of criminals known locally as “bandits” have spread fear among local communities for years, but security forces have recently struggled to contain worsening violence.
More than 1,000 students have been kidnapped from schools in northern Nigeria since December.
The gunmen have demanded large ransom payments from parents, and while most students ultimately have been released, some have died or been killed in captivity.
The latest incident came as several state governments in central and northern Nigeria – including that of Zamfara – imposed a series of restrictions on residents in an attempt to stop mass kidnappings and other violent crimes. 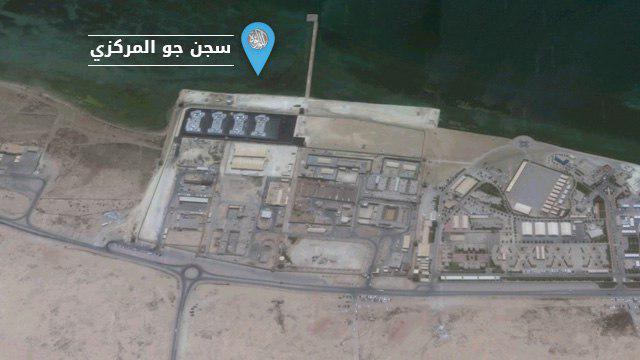 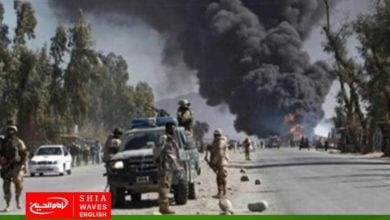 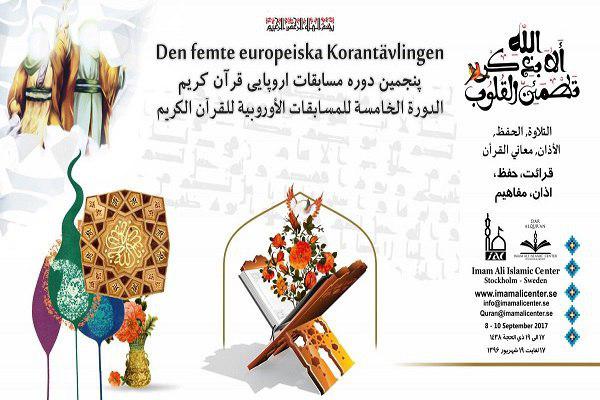 Over 100 to attend European Quran contest in Sweden