The Palestinian Ministry of Health in the Gaza Strip announced that the death toll from the Israeli strikes on the Strip has risen to 197, and more than 1,235 wounded.
The Undersecretary of the Ministry of Health in the Gaza Strip, Yusef Abu Al-Rish, said in a statement, “Days of aggression have so far killed 197 innocent victims, including 58 children, 34 women and 15 elderly, and left more than 1,235 wounded.”
He added, “The world was distressed this morning by the heinous crime of defenseless innocents in their homes, where the brutal occupier poured out the most powerful and deadly weapons, turning the young bodies into pieces.”
Al-Rish pointed out that “the Israeli army destroyed primary care centers, and roads leading to hospitals, in addition to targeting ambulances and impeding their access to transfer the wounded. The Israeli forces also targeted health personnel and prevented medical supplies and teams from arriving, depriving patients of access to their treatments, and depriving pregnant women, people with chronic diseases and various patients from accessing health care.”

Dozens of Taliban terrorists killed in battles with Afghan forces 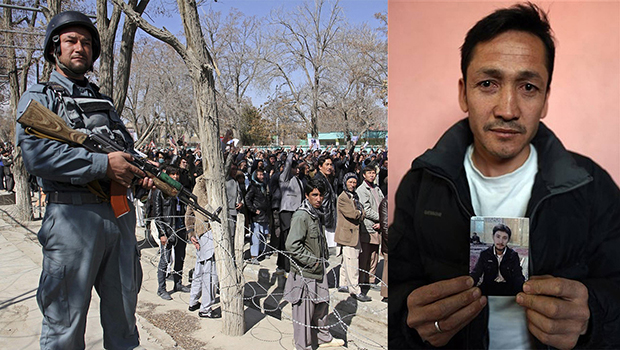 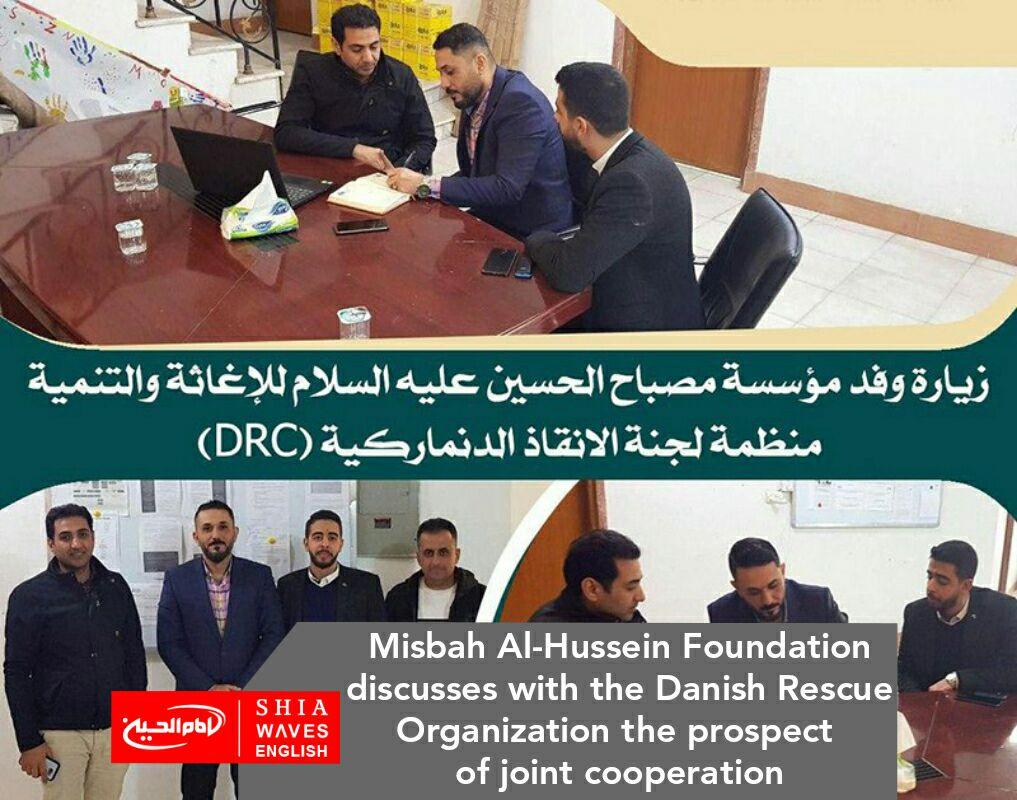