The Imam Shirazi World Foundation expressed its strong condemnation of the horrific terrorist crime that targeted innocent civilians in Sadr City, east of the Iraqi capital, Baghdad.
In a statement, the Foundation said that it “received with great pain the news of the terrorist bombing, which struck a market in Sadr City, resulting in dozens of martyred and wounded civilians, including children, in a clear picture that shows the brutality of terrorism, which targets Shia Muslims in their safe areas.”
The Foundation called on the Iraqi authorities to intensify efforts to protect civilians, declaring their solidarity with the families of the victims, and prays for a speedy recovery to the wounded. 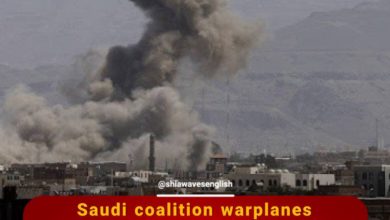 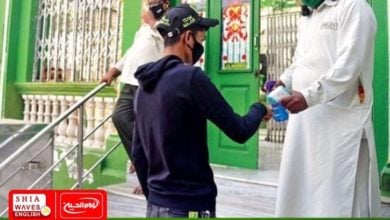 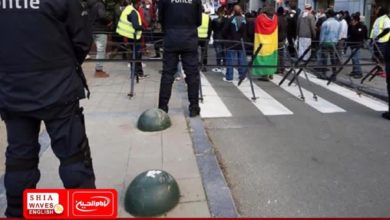 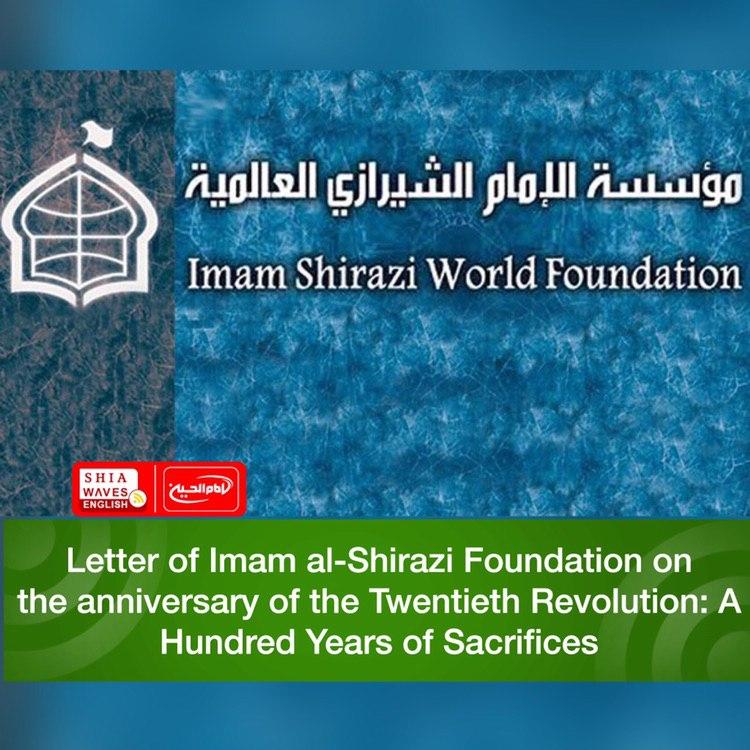 Letter of Imam al-Shirazi Foundation on the anniversary of the Twentieth Revolution: A Hundred Years of Sacrifices