A catholic church in the Spanish city of Barcelona served an Iftar banquet for Muslims fasting during the great month of Ramadan, and hosted congregational prayers.
The church allocated its own courtyard for Muslims to organize collective ceremonies, including Iftar and prayer in open areas, due to the outbreak of the pandemic.
50 to 60 homeless also come daily to have the meal at the Santa Ana Church, where they are hosted with all kinds of food.
Moroccan Muslim, Hafez Ibrahim, a participant in the Iftar guesthouse, says, “We are all equal. You are a Christian and I am a Muslim. We are brothers and should help each other.”
In this context, the president of the Association of Moroccan Women in Catalonia, Faouzia Chatti, said, “People here are glad that Muslims are present in the church and are embracing Iftar and prayers because religion came to unite people and not to separate them.” 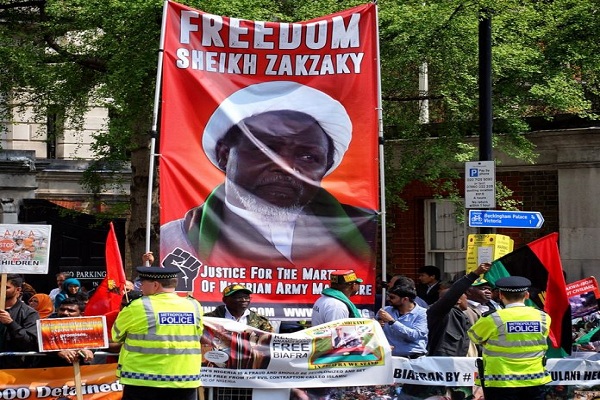 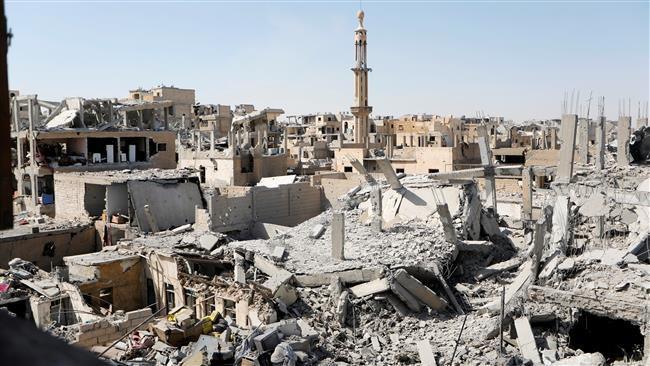 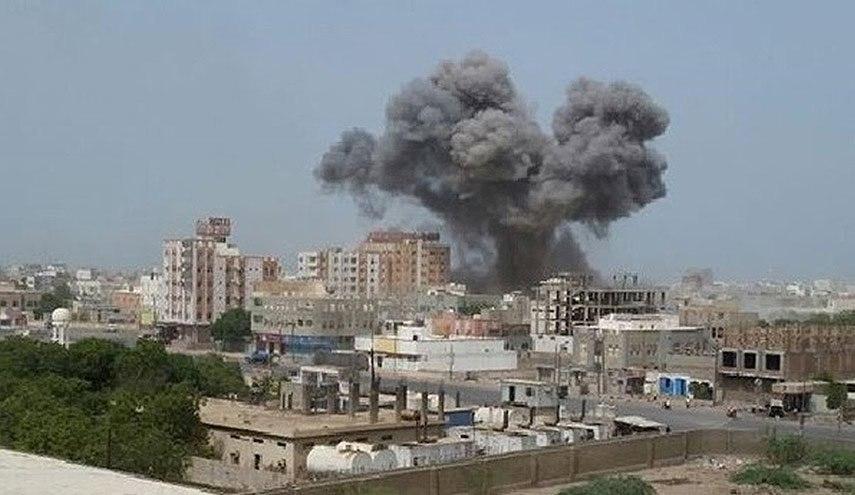 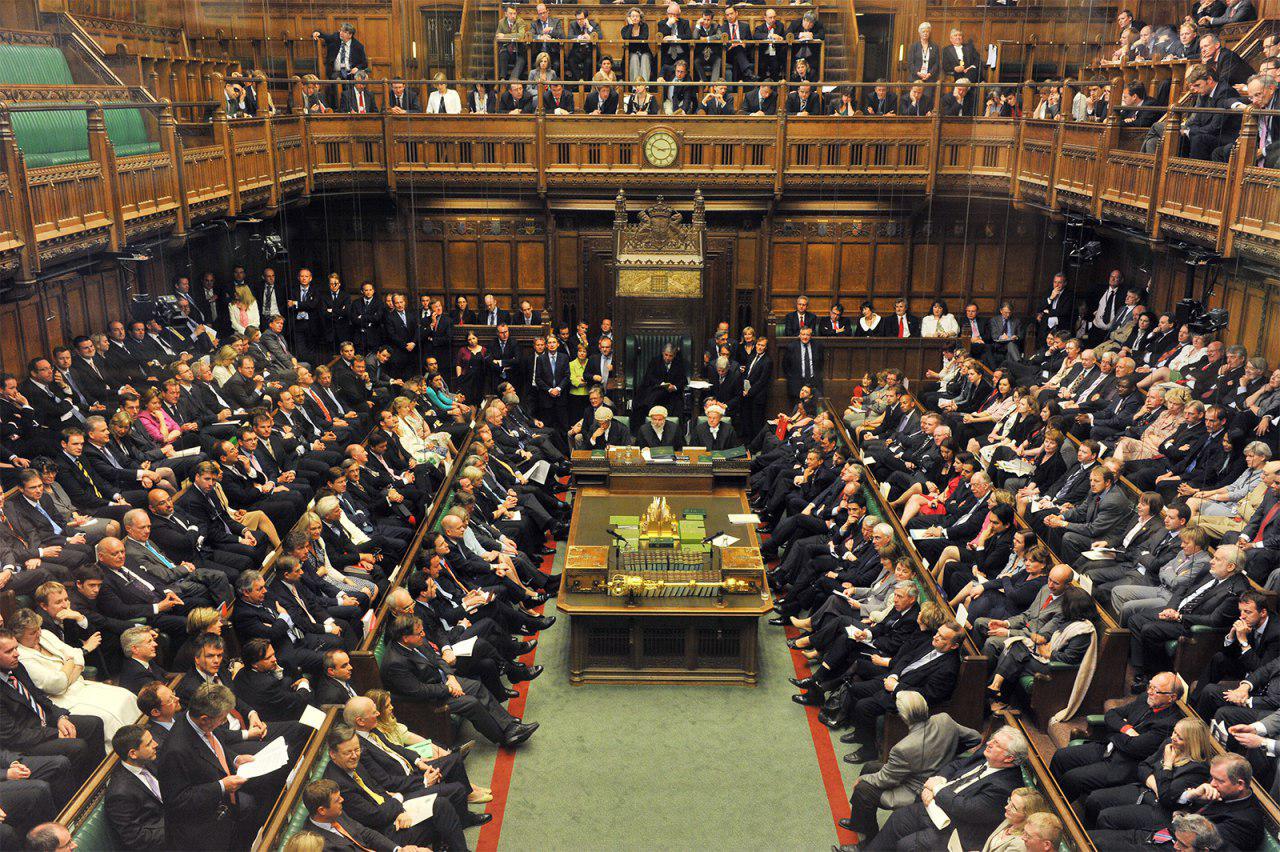 Check Also
Close
News images
The Japanese Ambassador to Iraq visits the Holy Shrine of Imam Ali, peace be upon him
41 mins ago

Grand Ayatollah Shirazi’s house commemorates martyrdom anniversary of Hamza and demise anniversary of Sayyed Abd al-Adheem al-Hasani, peace be upon them
2 hours ago