The President of the World Uyghur Congress (WUC), Dolkun Isa, confirmed that the Chinese government is harassing Uyghur Muslims under the pretext of combating extremism and terrorism.
Isa referred, from his headquarters in Germany, to the critical situation that the Muslim Uyghur minority is going through in China, indicating that since 2016, the government has built camps for Chinese Muslims from the Uyghur minority and placed more than three million of them there.
He continued by saying, “We are not in a minority, as our population in China alone exceeds the population of many countries.”
He added that Xinjiang is a Chinese designation that means the new border or the occupied region, explaining that the Chinese government claims that Xinjiang is part of the historical borders of the Chinese state and that is why it occupied the East Turkestan region in 1949 and annexed it to China.
Turning to the Chinese government’s policy of confronting ethnic minorities, he said, “We are not the only ones who are exposed to harm and harassment in China, there are the residents of Tibet and Mongolia regions as well.”
He explained that the current president in China, Xi Jinping, is taking a policy of ethnic cleansing against the Uyghur by constructing camps and placing Uighur Muslims in them in order to rehabilitate them, according to the government.
Isa pointed out that the Chinese government prohibits any religious activity and anything that symbolizes religion, including saying “Salam Alykum” where those who say it are accused of terrorism. 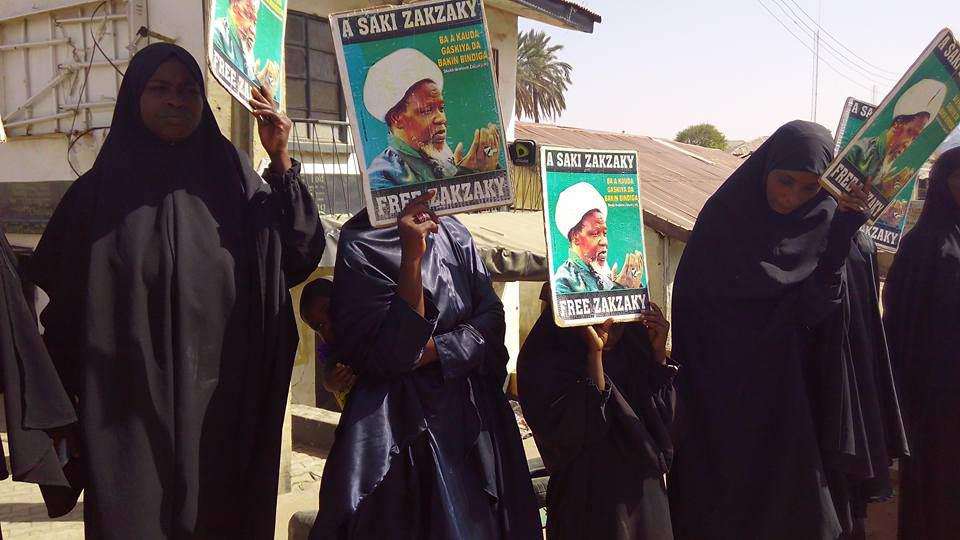 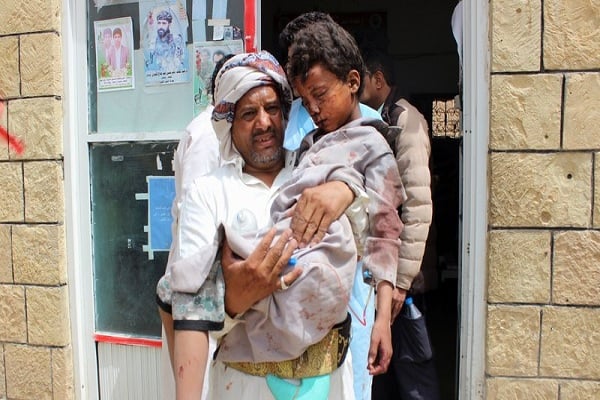 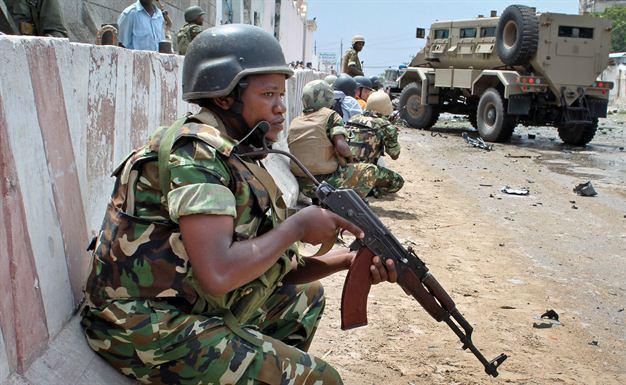 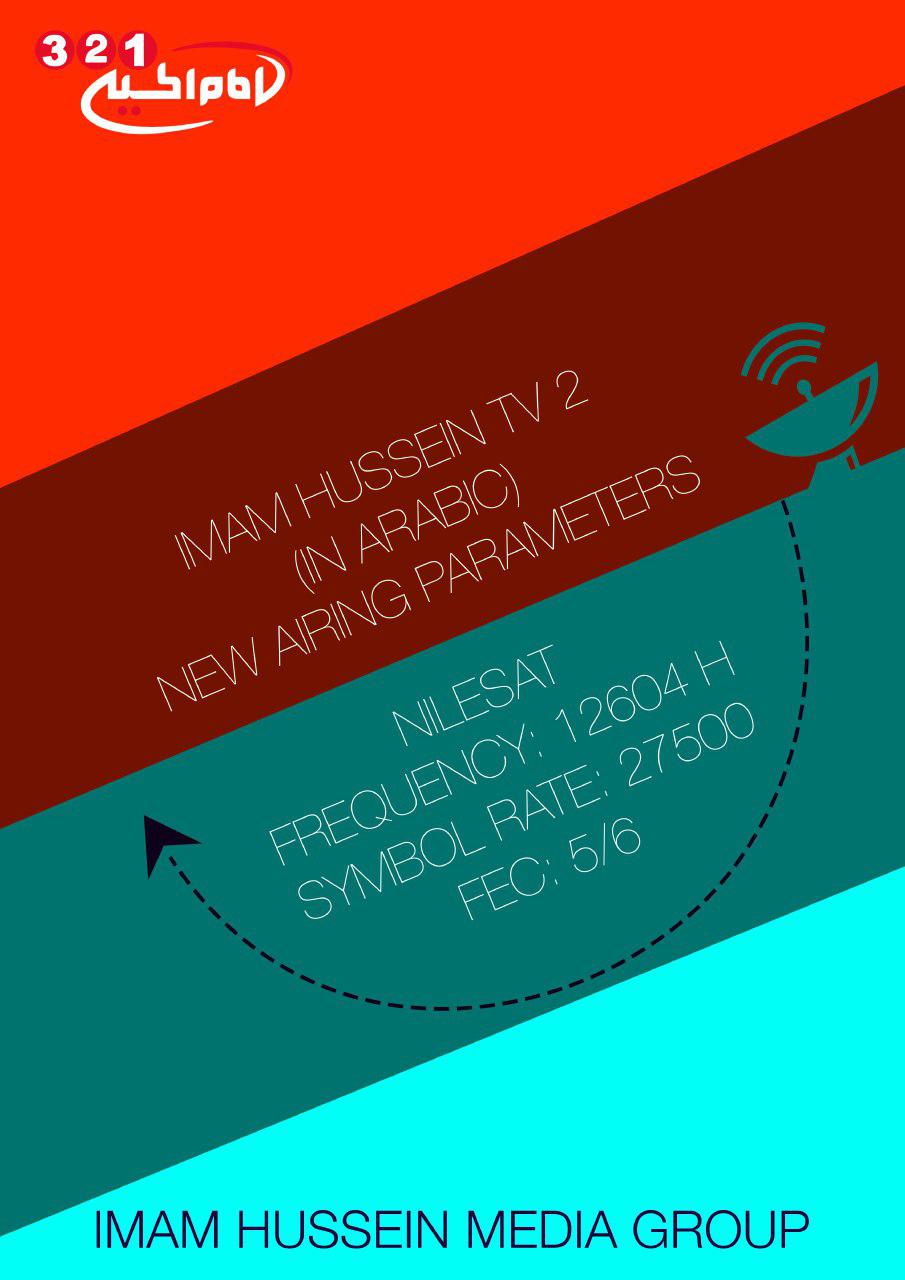 IH2TV frequency to change by 1st of October

Muslim passenger harassed at St. Louis Airport because of his name
20 hours ago