The New Testament newspaper in English said that Nigerian Shias have shown solidarity with the Christians in their homeland and declared their support in commemorating the birth of Jesus, peace be upon him, as part of efforts to promote religious tolerance in the country.
The newspaper added that “a number of Shia Muslims in Nigeria attended a ceremony for Christians at the Heikan Church in Kaduna State, to participate in their Christmas celebrations.”
It also quoted a Shia religious man named Issa Michiljaro saying, “The reason for our presence is to promote love, tolerance and understanding between Nigerians of all their sects and as an expression of our love for them.”
Other speakers added, “Christians in Nigeria are brothers to Muslims, especially Shias, as they share their religious occasions on the Ashura of Imam Hussein, peace be upon him, and today we share with them their celebrations of the birth anniversary of their Prophet, peace be upon him.” 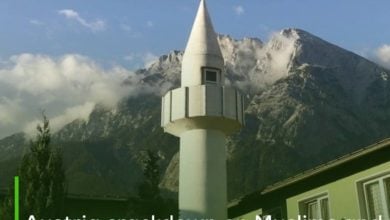 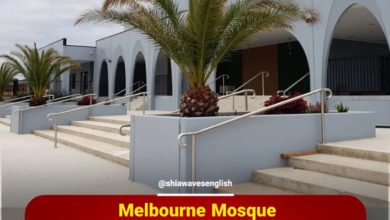 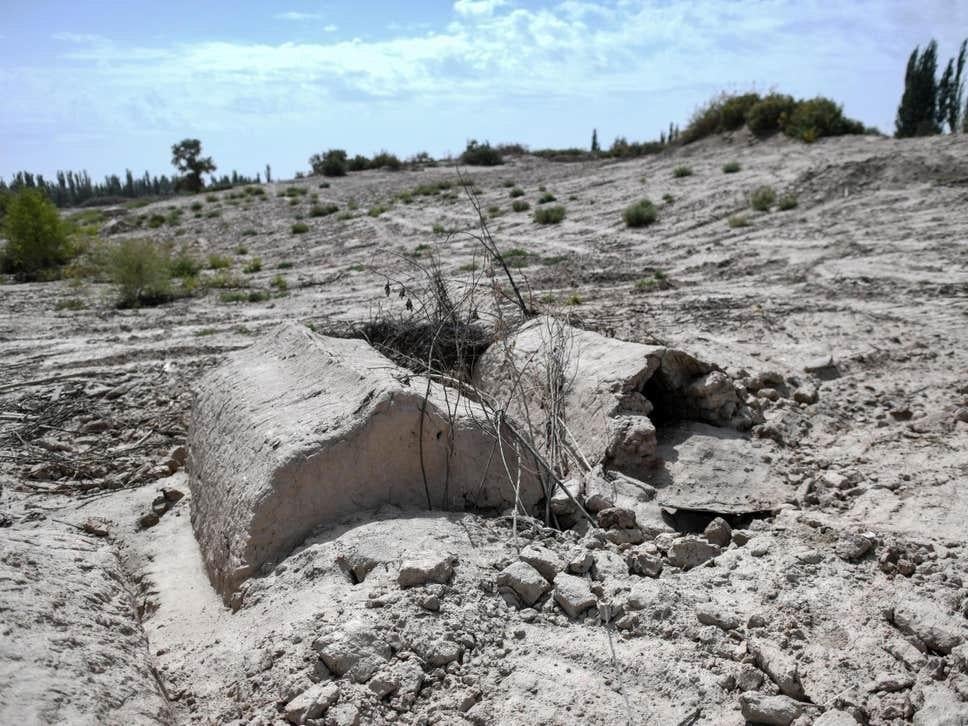 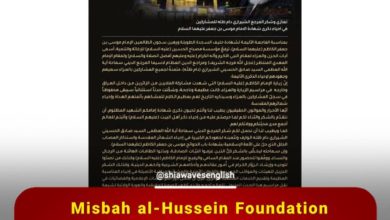