The religious authority, Grand Ayatollah Sheikh Bashir al-Najafi, expressed his strong condemnation of the decision to include the Holy Shrine of Imam Redha, peace be upon him, among the list of terrorism and US sanctions.
The Grand Ayatollah, in a statement, strongly denounced the outgoing US administration’s decision to include the Holy Shrine of Imam Redha, peace be upon him, as part of the sanctions list and classify it as a terrorist organization.
The statement read, “We were surprised by the unreasonable and ill-considered behavior by the outgoing American administration that claims itself to be a protector of the world by desecrating the sanctities of religion and a symbol of the glorious Islamic Sharia, which is the eighth Imam of the Ahlulbayt, peace be upon them, as describing this place as criminal (terrorism).”
His Eminence added, “As we deplore and repel this behavior from this outgoing administration, we warn its leaders that the aforementioned act is a provocation and an agitation to the hearts of all Muslims and adherents of the Ahlulbayt sect, peace be upon them, in particular,” noting that “the American administration neglected or forgot what happened to its predecessors, those who wanted to offend religion and its symbols.” The statement concluded by saying, “We expect America to return to its consciousness.” 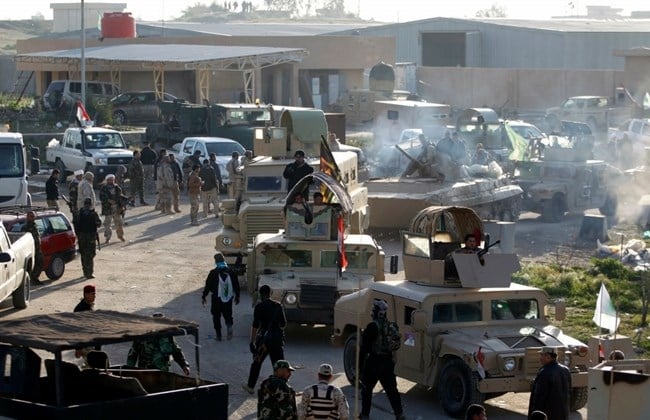 ISIS said to have carried out chemical attack in Iraq 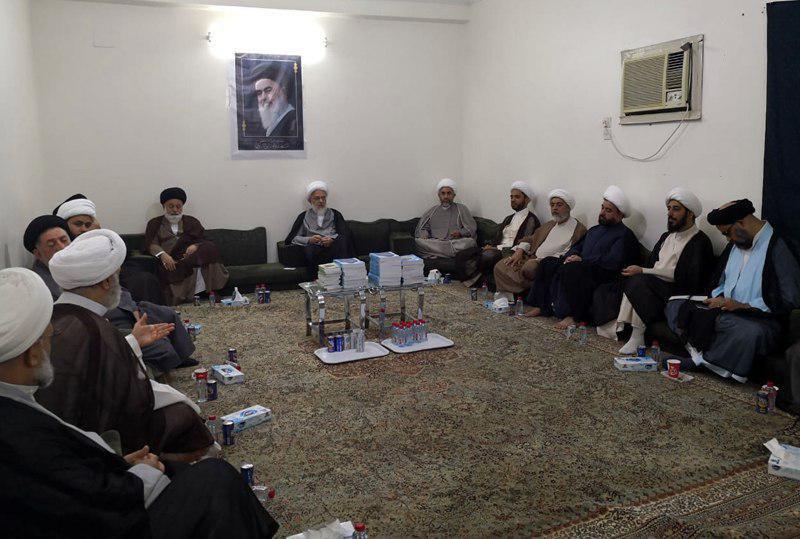 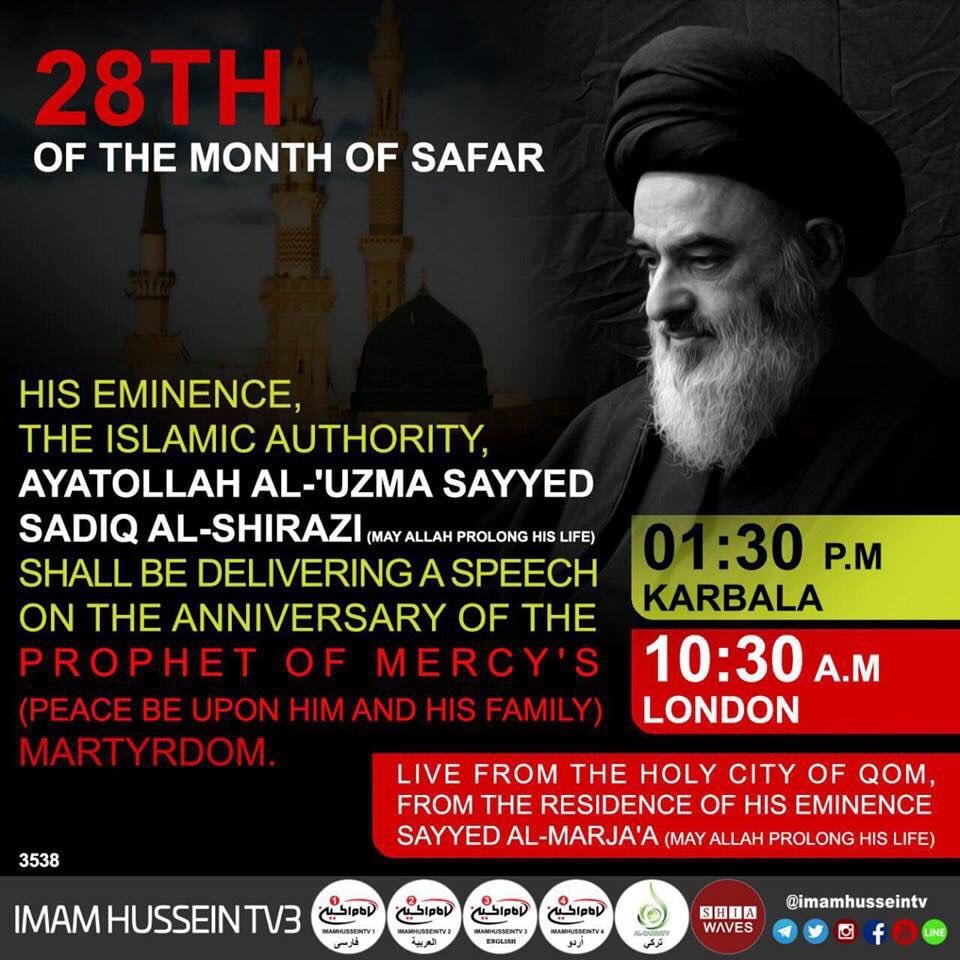 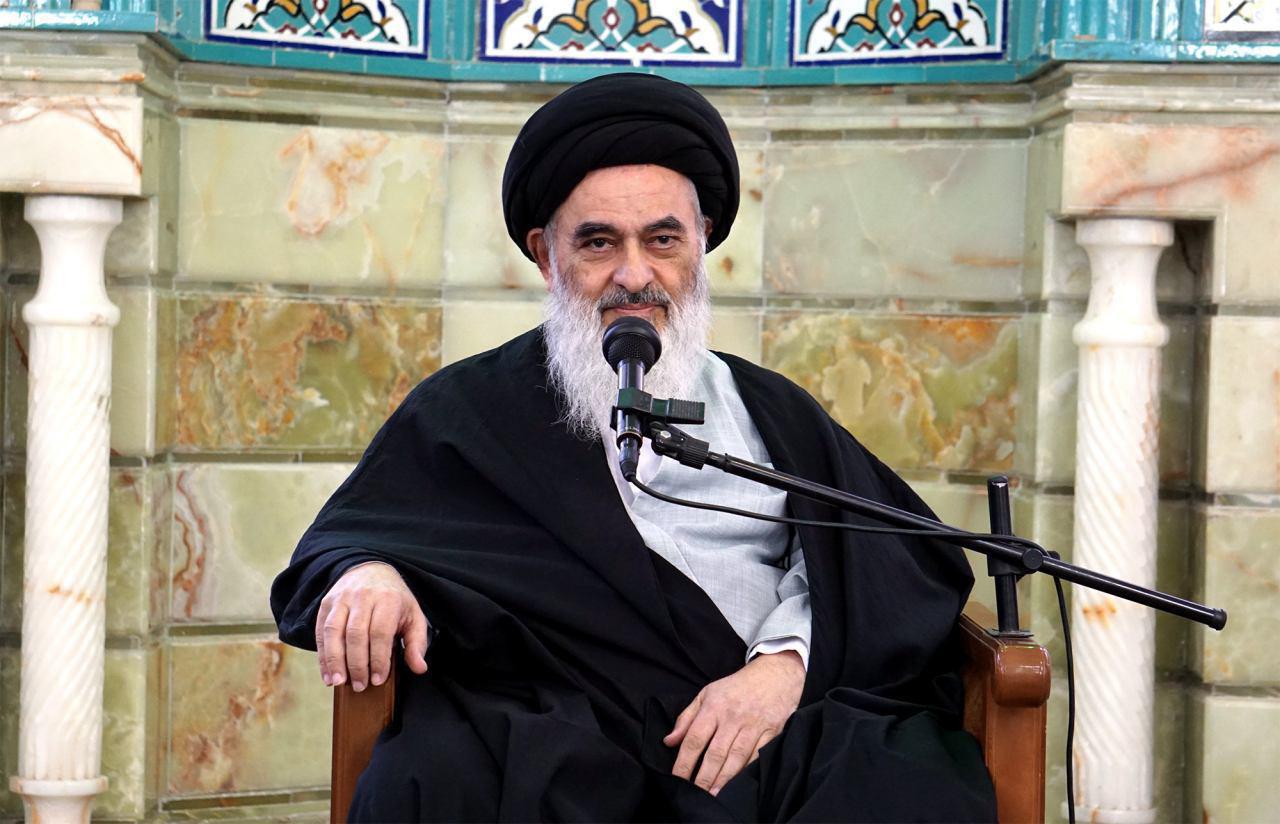