U.S. President Donald Trump’s pardon of four American men convicted of killing Iraqi civilians while working as contractors in 2007 violated U.S. obligations under international law, U.N. human rights experts said on Wednesday.
Nicholas Slatten was convicted of first-degree murder, while Paul Slough, Evan Liberty and Dustin Heard were convicted of voluntary and attempted manslaughter, over the incident in which U.S. contractors opened fire in busy traffic in a Baghdad square and killed 14 unarmed Iraqi civilians.
The four contractors, who worked for the private security firm Blackwater owned by the brother of Trump’s education secretary, were included in a wave of pre-Christmas pardons announced by the White House.
“Pardoning the Blackwater contractors is an affront to justice and to the victims of the Nisour Square massacre and their families,” said Jelena Aparac, chair of the U.N. working group on the use of mercenaries, said in a statement.
The Geneva Conventions oblige states to hold war criminals accountable for their crimes, even when they act as private security contractors, the U.N. experts said.
“These pardons violate U.S. obligations under international law and more broadly undermine humanitarian law and human rights at a global level.”
By allowing private security contractors to “operate with impunity in armed conflicts”, states will be emboldened to circumvent their obligations under humanitarian law, they said.
In a statement announcing the pardons, the White House said the move was “broadly supported by the public” and backed by a number of Republican lawmakers. 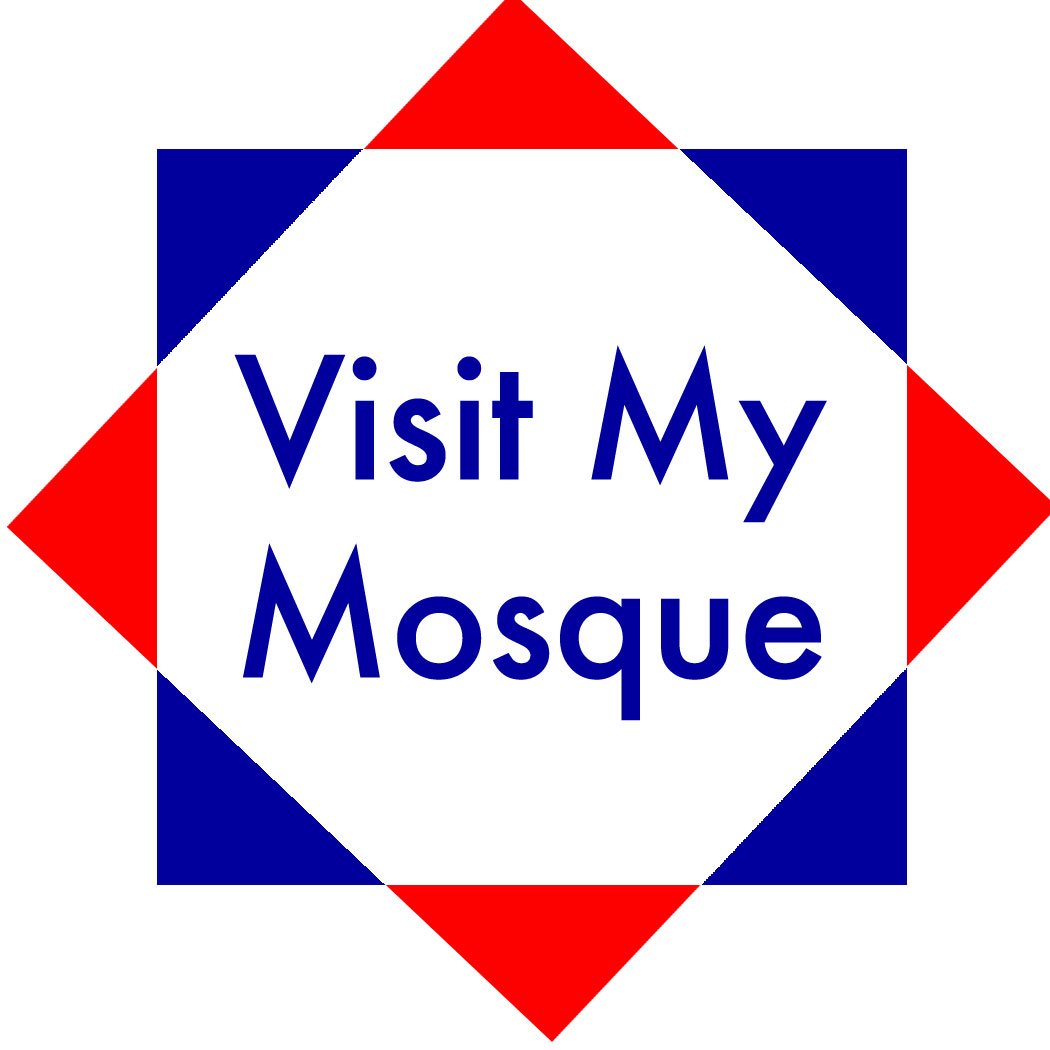 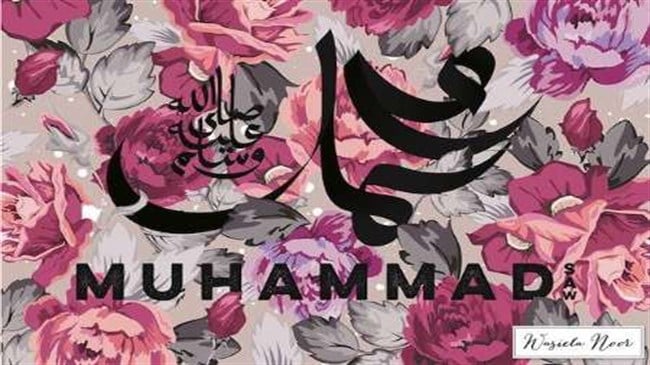 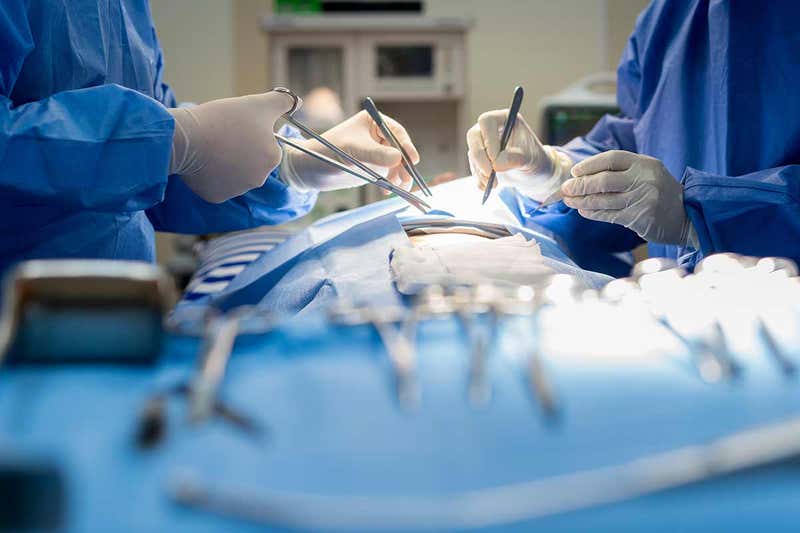 15 studies retracted due to fears they used Chinese prisoners’ organs 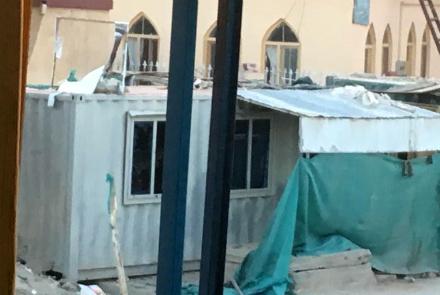