The Nigerian authorities have confirmed the release of hundreds of schoolchildren who were kidnapped from their classrooms last week, after gunmen stormed the Kankara high school, which has more than 800 students.
Boko Haram terrorist group claimed responsibility for the kidnapping.
In a statement, Aminu Bello Masari, the governor of Katsina in northwest Nigeria, announced that more than 340 of the kidnapped students had been released and handed over to the security forces.
“The government will work with the police to protect schools in order to prevent the recurrence of such a tragic event,” added Masari. 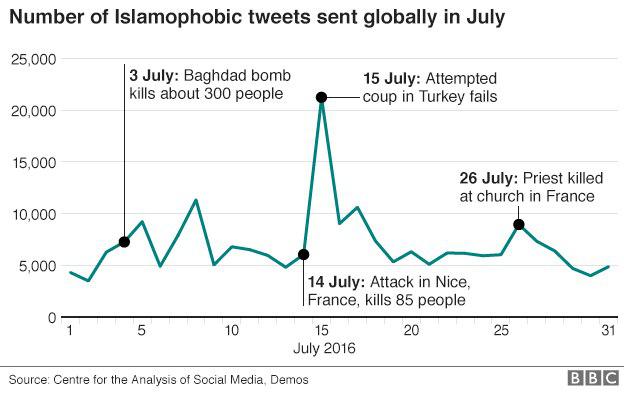 Indian cities witness protests against Salafi sheikh who insulted the site of Imam Mahdi, peace be upon him

The house of Grand Ayatollah Shirazi continues to hold mourning ceremonies in memory of the martyrdom anniversary of Lady al-Zahra, peace be upon her