A deportation center in Riyadh is holding hundreds of mostly Ethiopian migrant workers in conditions so degrading that they amount to ill-treatment, Human Rights Watch said today. Detainees alleged to Human Rights Watch that they are held in extremely overcrowded rooms for extended periods, and that guards have tortured and beaten them with rubber-coated metal rods, leading to at least three allegations of deaths in custody between October and November. The Saudi authorities should immediately release the most vulnerable detainees and ensure that detention is only used as an exceptional measure of last resort. It should immediately end any torture and other ill-treatment, and ensure that detention conditions meet international standards.
“Saudi Arabia, one of the world’s richest countries, has no excuse for detaining migrant workers in appalling conditions, in the middle of a health pandemic, for months on end,” said Nadia Hardman, refugee and migrant rights researcher at Human Rights Watch.
“Video footage of people crammed together, allegations of torture, and unlawful killings are shocking, as is the apparent unwillingness of the authorities to do anything to investigate conditions of abuse and hold those responsible to account.” 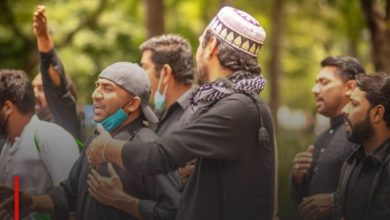 Mexico City: March and art exhibition in honor of Imam Hussein, peace be upon him 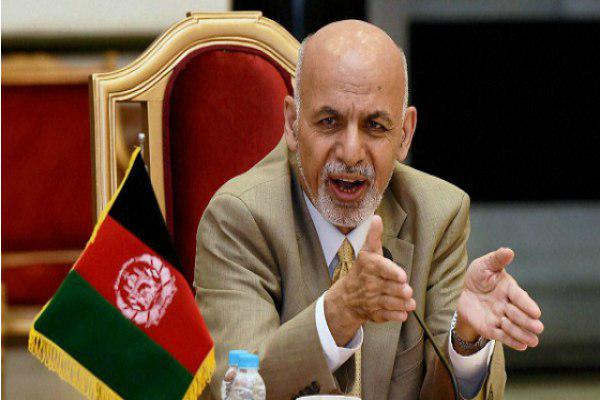 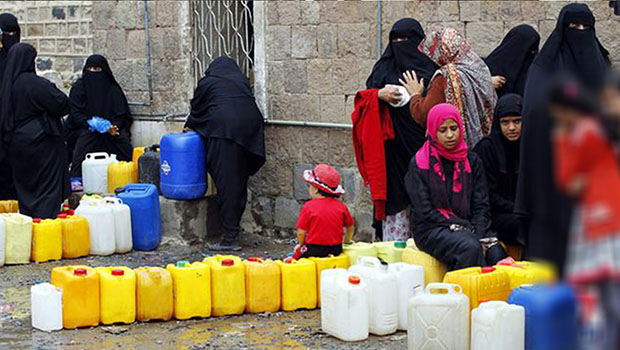 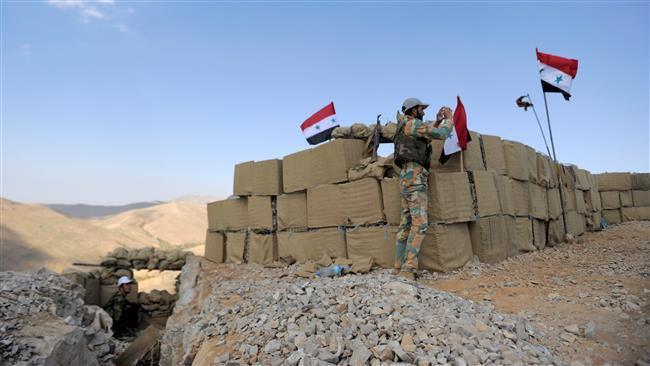