Despite calls from exiled Uighurs, International Criminal Court prosecutors say they will not investigate China for alleged genocide and crimes against humanity, according to a report issued December 14.
The Uighurs had called for the investigation and provided The Hague-based court evidence in July that they say supports claims of Chinese abuse of the ethnic minority.
On Friday, the court asked for more evidence, according to The Guardian newspaper.
But the office of prosecutor Fatou Bensouda said it was unable to investigate the matter because China is not a signatory to the ICC, Agence France-Presse reported.
“This precondition for the exercise of the court’s territorial jurisdiction did not appear to be met with respect to the majority of the crimes alleged,” Bensouda’s report said.
The ICC also said there was “no basis to proceed” on the matter of claims that Uighurs were forcefully deported from Tajikistan and Cambodia back to China.
The Uighurs argued that since Tajikistan and Cambodia were ICC signatories, the ICC had jurisdiction to act.
China called the claims baseless.
Many Western countries, including the United States, say the Chinese government has used the guise of combating religious and political extremism for its “systematic policies” of crackdowns against Uighurs and other minorities, including the detention of 1 million to 1.8 million people in internment camps, political indoctrination, enforced disappearances, destruction of cultural sites, forced labor and coercive birth prevention.
In October, 39 United Nations countries condemned China’s treatment of the ethnic minority.
The Chinese government has rejected accusations of human rights abuses in Xinjiang, saying it is only running a campaign of “transformation-through-education centers.” Chinese officials have called the camps “vocational training” facilities for people who were exposed to “ideas of extremism and terrorism.” 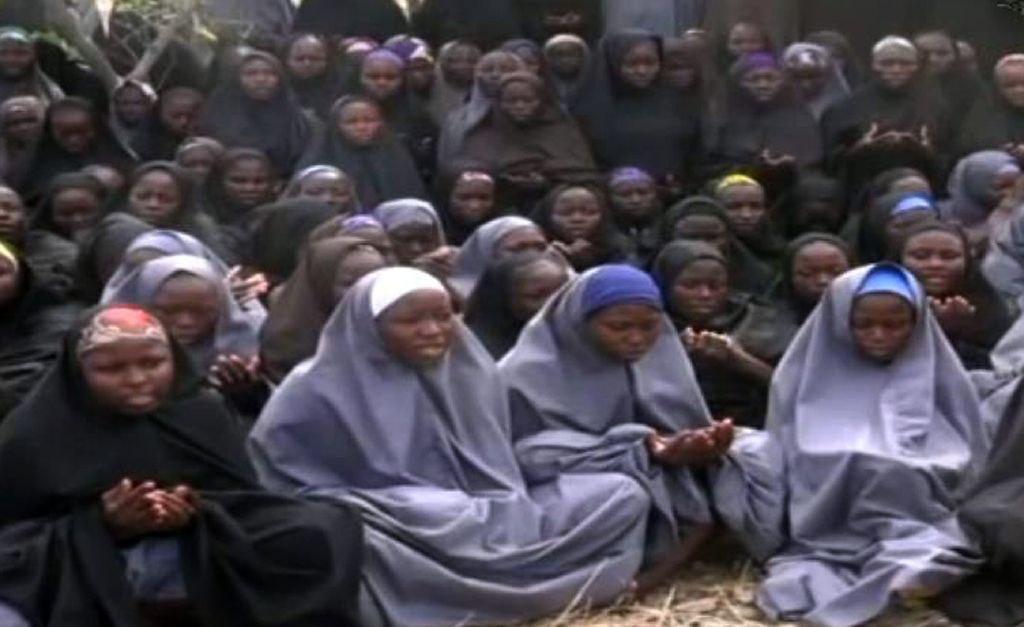 Free Muslim: The international community has to save more than a hundred girls kidnaped by Boko Haram 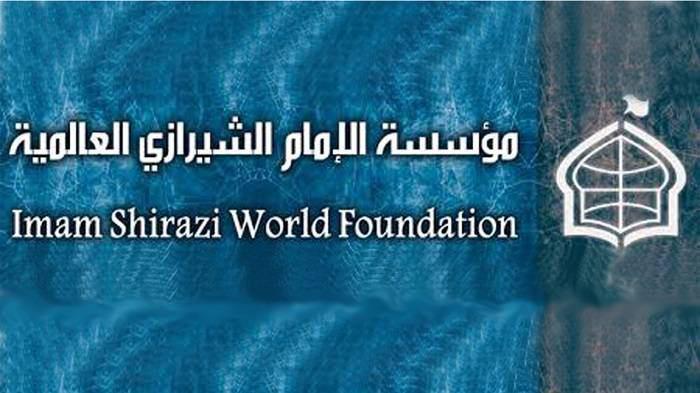 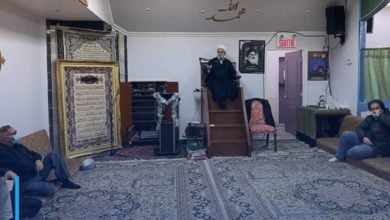 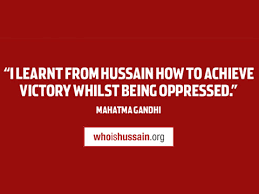