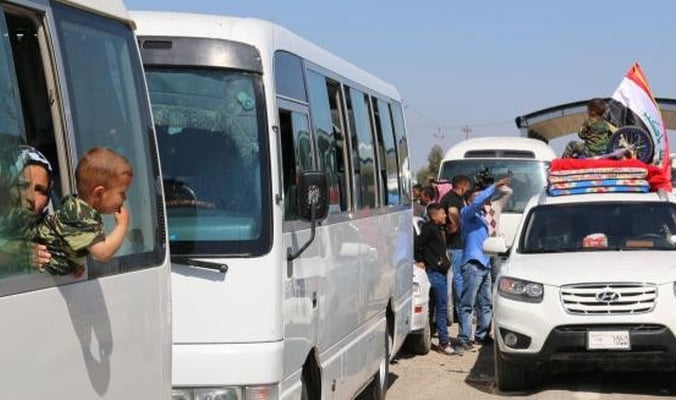 Ministry of Immigration: Return of 1043 displaced people to Nineveh and Salahuddin within 3 days