Azerbaijan and Armenia started the process of exchanging prisoners Monday, a move stipulated in the peace deal between the two ex-Soviet nations that ended recent fighting over the separatist territory of Nagorno-Karabakh.
Azerbaijani authorities said an all-for-all exchange of prisoners and hostages have been agreed with Armenia, and a plane with some of the captives landed in Azerbaijan on Monday afternoon.
Armenian Prime Minister Nikol Pashinyan wrote on Facebook on Monday evening that 44 captives “will soon return to Armenia” as well.
Neither of the two sides said how many people they intend to release overall. Nagorno-Karabakh human rights ombudsman Artak Beglaryan told Russia’s state-run RIA Novosti news agency Monday that roughly 60 Nagorno-Karabakh servicemen were being held captive in Azerbaijan.
Nagorno-Karabakh lies within Azerbaijan but has been under the control of ethnic Armenian forces backed by Armenia since a separatist war there ended in 1994. That war left not only Nagorno-Karabakh but substantial territories around it in Armenian hands. Heavy fighting erupted in late September and marked the biggest escalation of a decades-old conflict between Armenia and Azerbaijan, killing more than 5,600 people on both sides.
The peace deal was celebrated in Azerbaijan as a major triumph, and last week a massive military parade was held in Baku to mark it. 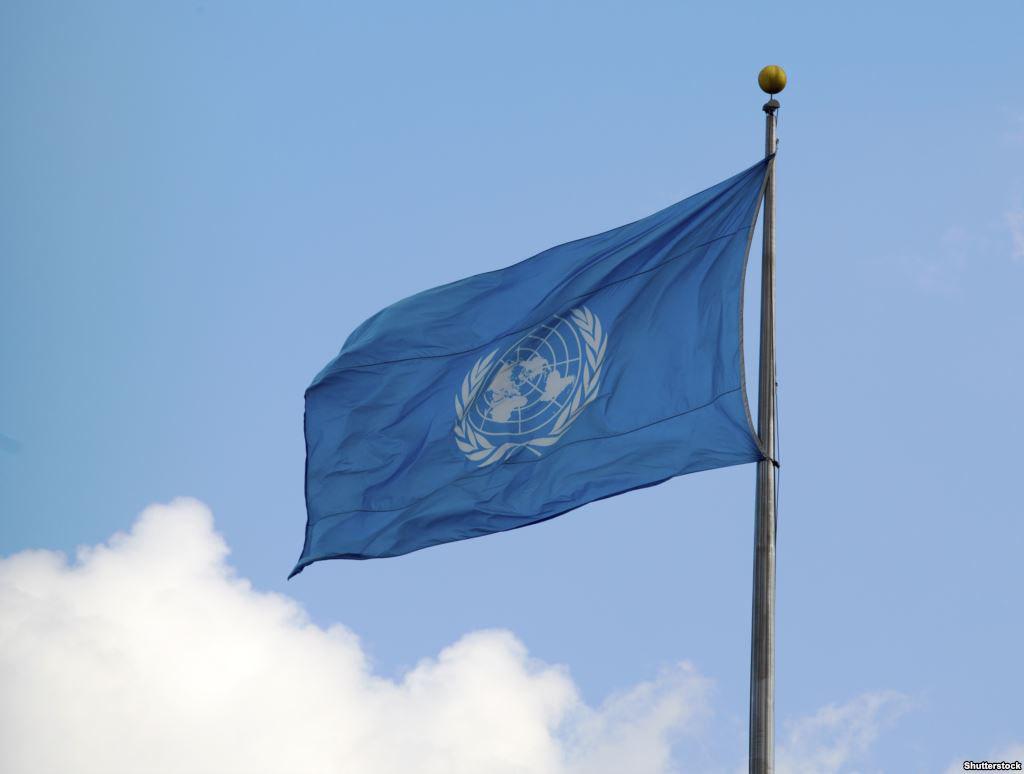 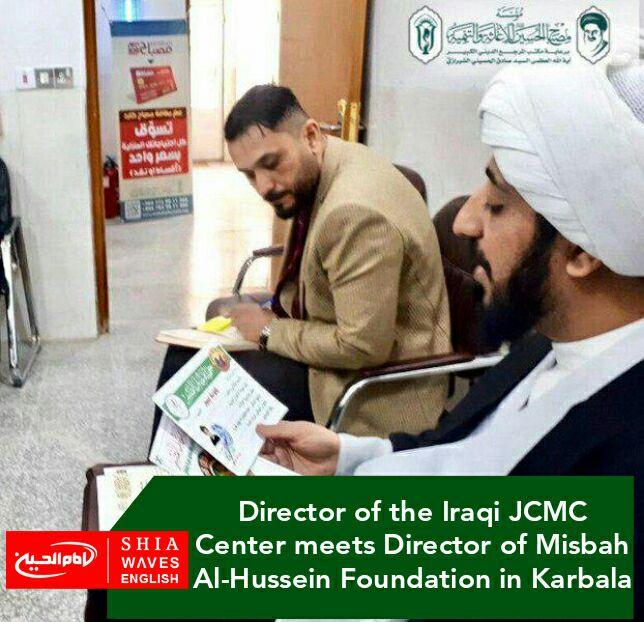 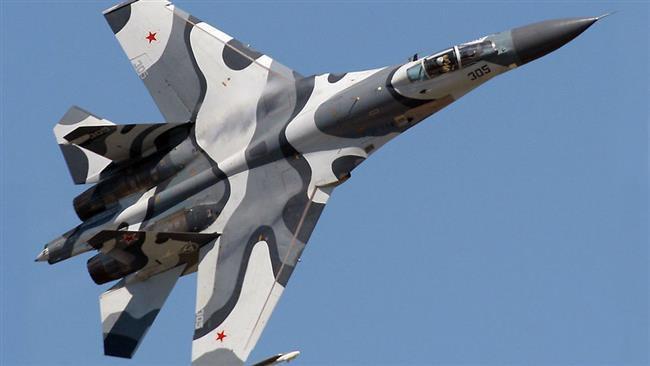 Over 200 Daesh terrorists killed in airstrike in Dayr al-Zawr

PR Officer of the Shirazi Religious Authority: Young people must be fortified religiously and intellectually, and armed with knowledge and morals
8 hours ago