More than 300 schoolboys are still missing after gunmen attacked a secondary school in Kankara, a town in Nigeria’s northwestern Katsina state, authorities said.
Attackers on motorcycles stormed the all-boys Government Science School late on Friday and engaged security forces in a fierce gun battle, forcing hundreds of students to flee and hide in the surrounding forest.
“So far we are yet to account for 333 pupils,” Katsina Governor Aminu Masari said on Sunday after a meeting with security officials, adding that the boarding school had a total of 839 students.
Masari said students who managed to escape the attack have been coming out of hiding in the forest. It is unclear if the students initially hid or they escaped from their attackers.
“Efforts are being made to ascertain the actual number of children that have been kidnapped,” said Masari.
Meanwhile, parents and family members on Sunday gathered at the school, issuing a plea to authorities to bring the missing boys to safety.
“If it’s not government that will help us, we have no power to rescue our children,” Murja Mohammed, whose son was taken, told Reuters news agency.
Meanwhile, the hashtag BringBackOurBoys was trending on social media in Nigeria on Sunday as public outrage grew about an attack that initially saw 600 boys missing.
Defence Minister Major General Bashir Salihi-Magash, who met Masari, the governor, said the military will pursue the attackers and rescue the students without any collateral damage.
No group has claimed responsibility for the attack, and the area is far from the usual area of operation of the Boko Haram armed group which began its violent campaign in northeastern Nigeria in 2009 with the goal of imposing its version of strict Islamic law. 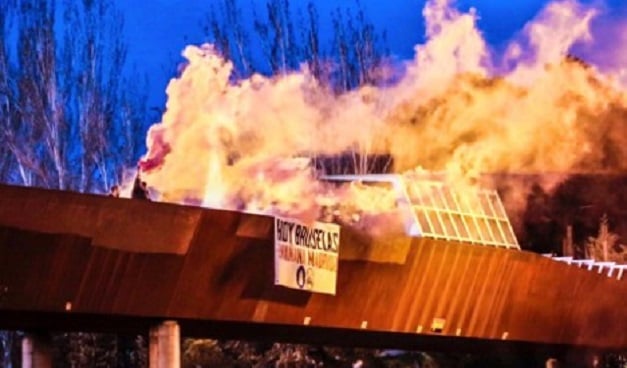 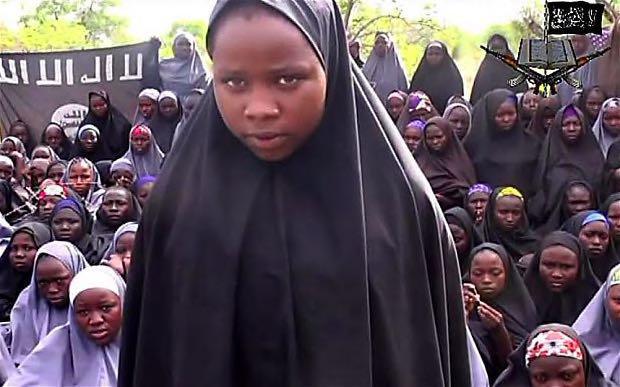 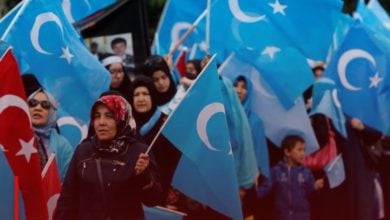 Uyghurs are being systematically raped in Chinese camps