India’s ruling Hindu nationalist party has approved legislation in the country’s most populous state that lays out a prison term of up to 10 years for anyone found guilty of using marriage to force someone to change religion.
The decree for the state of Uttar Pradesh was passed Tuesday and follows a campaign by Prime Minister Narendra Modi’s Hindu-nationalist Bharatiya Janata Party against interfaith marriages. The party describes such marriages as “love jihad,” an unproven conspiracy theory used by its leaders and Hindu hard-line groups to accuse Muslim men of converting Hindu women by marriage.
Under the decree — which will become a law after its approval by the state’s governor, a formality — a couple belonging to two different religions will have to give two months’ notice to a district magistrate before getting married. The couple will be allowed to marry only if the official finds no objections.
Uttar Pradesh government minister Siddharth Nath Singh said prison terms of up to 10 years would stop unlawful conversions and provide justice to women.
Uttar Pradesh is the third Indian state ruled by Modi’s party after Haryana and Madhya Pradesh to approve such legislation to check what Hindu nationalist leaders call forced and unlawful religious conversions.
Earlier, the state’s top elected leader, Yogi Aditynatah, a Hindu monk, said at a public meeting that those waging “love jihad” should either refrain from it or be prepared to die.
Amid a rising tide of Hindu nationalism in India under Modi, Hindu hard-line groups have long accused minority Muslims of taking over the country by persuading Hindu women to marry them and convert to Islam. 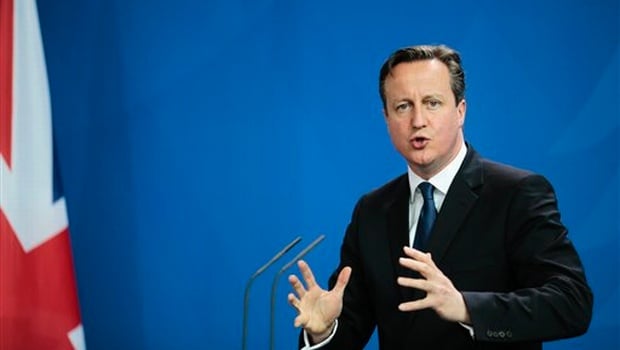 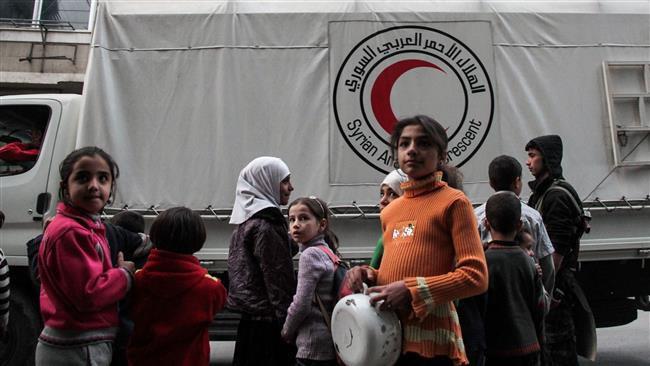 More than 13 million Syrians in need of aid: UN 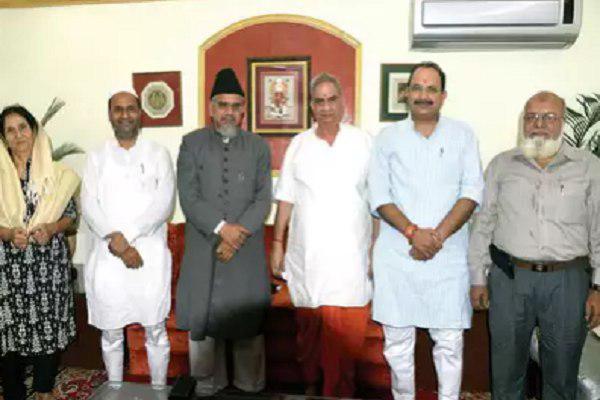 ‘Peace March’ for Muslims and Hindus in India 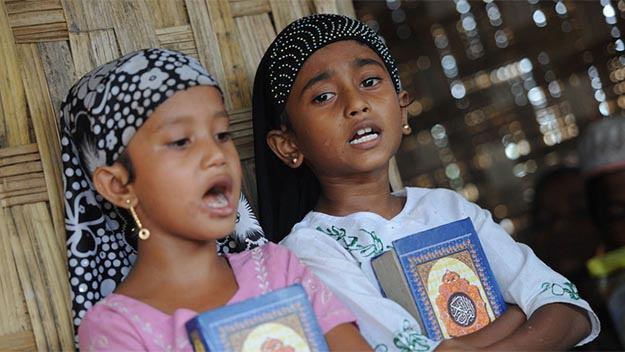 Air strikes by Saudi coalition warplanes on Saada, al-Jawf and al-Bayda
2 hours ago

UN chief urges wealth tax of those who profited during COVID