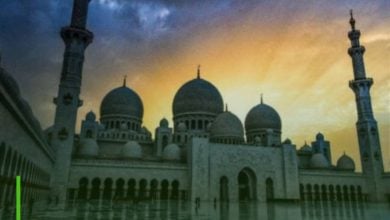 German writer: Islam is a universal religion and its message seeks the survival of mankind 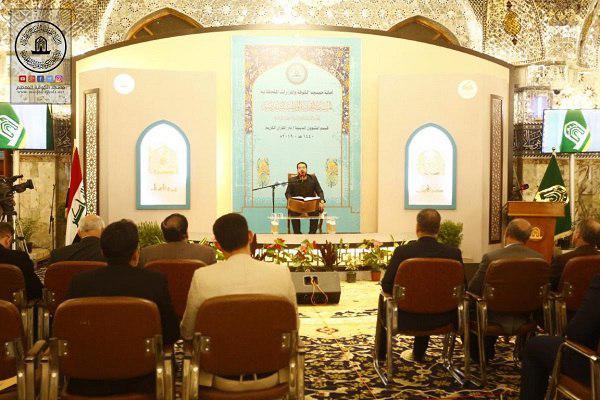 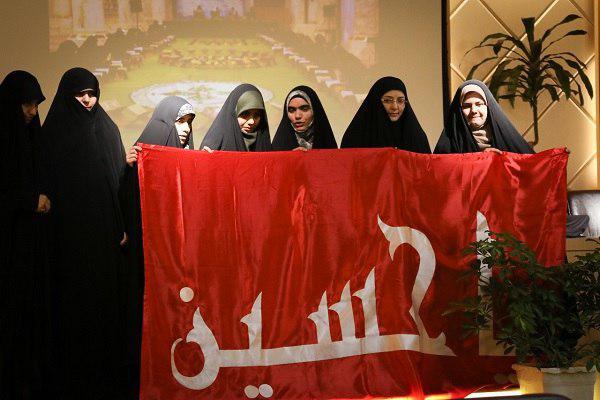 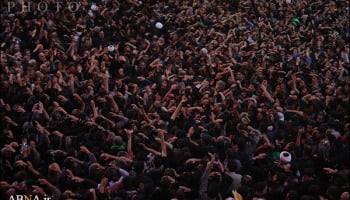