Shaima Dallali, the first hijab wearing Arab Muslim to win the presidency of the City University of London Students’ Union.
Dallali said, “Students are already active and engage regarding education and academic issues. Freedom of speech is an important issue for students.”
She stressed that the students have a sense of awareness and can resist government attempts to suppress their voices.
Dallali also discussed issues of concern to students, has voiced students’ rights and defended their demands, earning her the trust of both staff and students alike.
Both Muslim and non-Muslim students voted for Dallali, who became the first veiled Muslim woman to chair the students’ union in the history of the university, in an election that took place earlier this month, with the participation of 19,000 eligible voters.
On her plan to tackle the rising tide of Islamophobia in the west and the UK’s right-wing, Dallali expressed: “From my position at this university, I will focus on being effective, and we need to be more involved in implementing strategies that allow us to work with the student community and the local community to reject racism in all its forms.”
In addition to Dallali, two other veiled Arab Muslim women have also won the positions of vice-president. This team will lead the students’ union for an entire year after taking office in July.
Dallali, 26, was born to a Tunisian father and a Sudanese mother. She came to Britain in 2000, and studied at the City University of London, obtaining a master’s degree in Law.
She hopes that her success will pave the way for other victories for Muslims and all just causes. 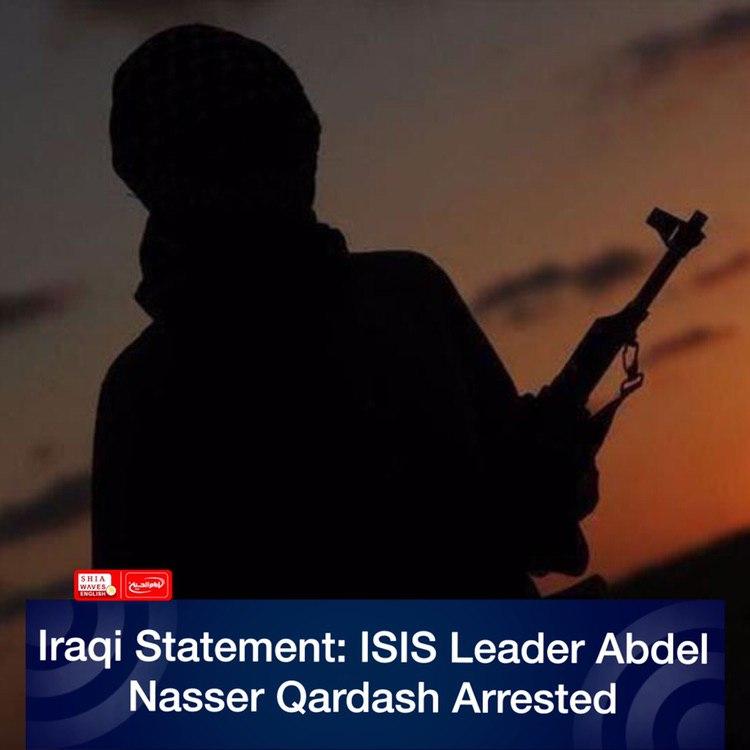 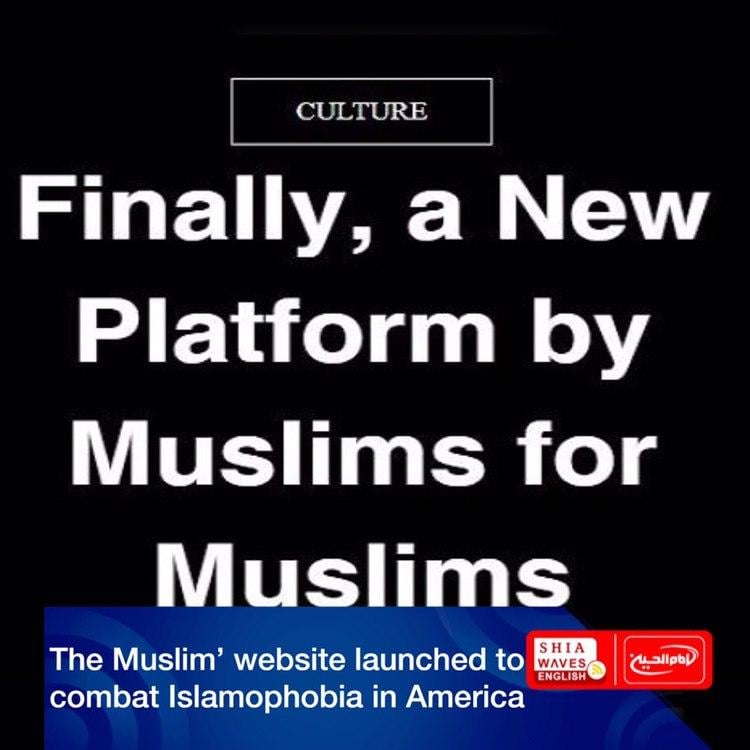 ‘The Muslim’ website launched to combat Islamophobia in America 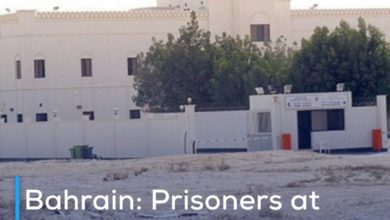 Bahrain: Prisoners at Jaw Prison struggle with cancer after their release