The Supreme Religious Authority Sayed Sadiq Husseini al-Shirazi expressed his great condolences for the martyrdom anniversary of Prophet Muhammad, peace be upon him and his progeny, calling for making this great occasion a methodology in uniting efforts to stand in the face of challenges.
His Eminence recalled, in his speech to a crowd of mourners on the painful occasion, the great positions of The Greatest Prophet, peace be upon him and his progeny, and his confirmation of the foundations of the true religion, and on the basis of the prophetic hadith “Hussein is from me and I am from Hussein.”
The Grand Ayatollah also referred to Arbaeen, extending his thanks to all who performed the rituals on that holy day, calling on the Shias to defend the oppressed around the world.
His Eminence also urged everyone to “prepare from this moment to revive next year’s Arbaeen”.
The Supreme Religious Authority pointed out that the Arbaeen Pilgrimage is greater and has a higher divine status than the Hajj. 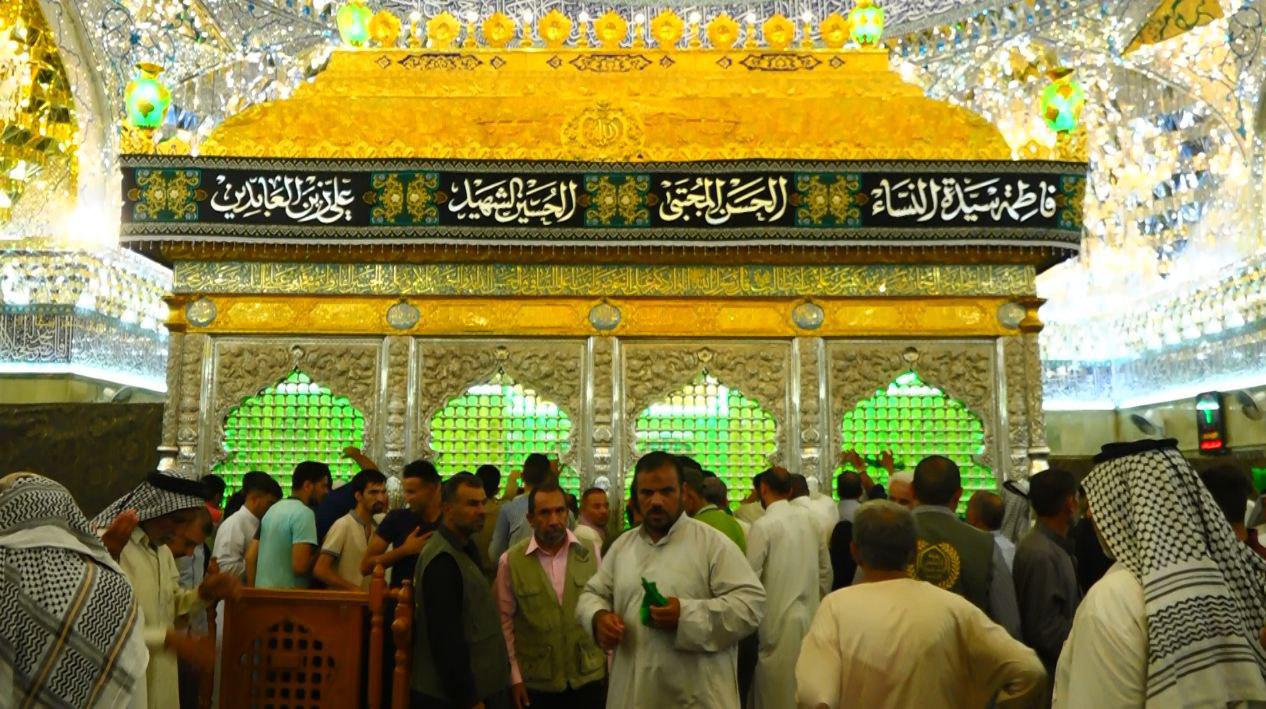 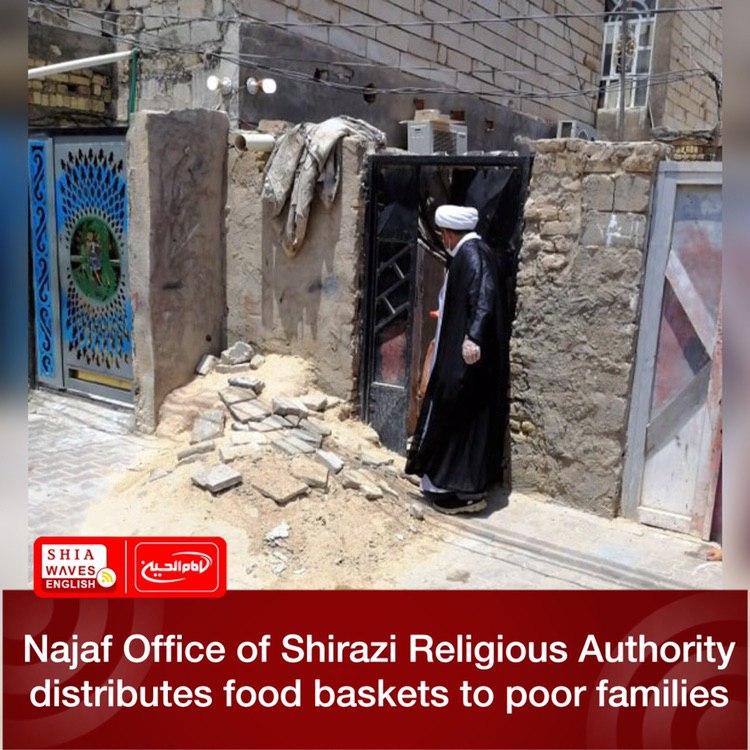 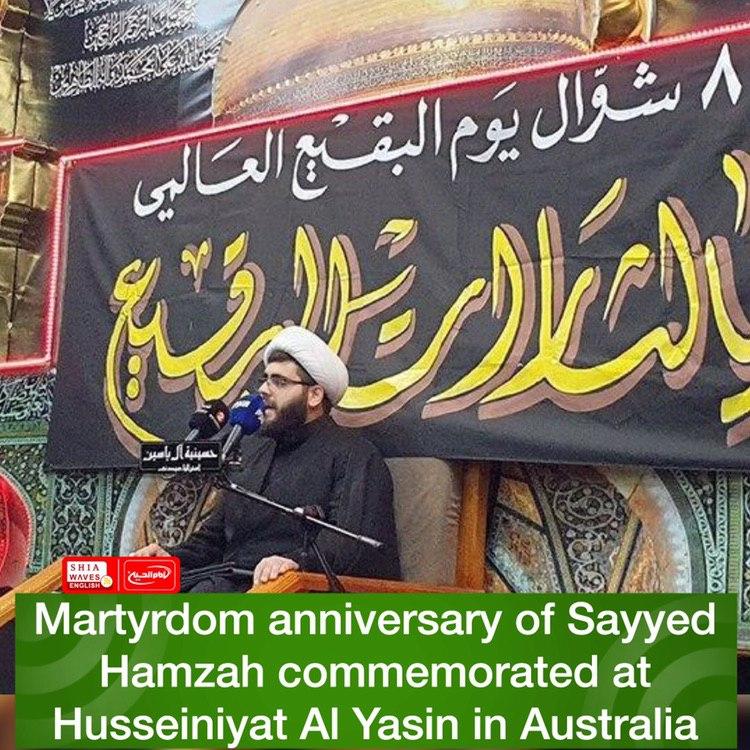