The spokesman for Iraqi Prime Minister Ahmed Mulla Talal announced, on Wednesday, that 1,500 pilgrims will enter Iraq from each country whose citizens wish to participate in Arbaeen.
Talal said in a tweet on his Twitter page, “Prime Minister Mustafa al-Kadhimi has agreed to the entry of 1500 citizens from each country whose citizens wish to participate in the Arbaeen Pilgrimage.”
He added, “This is as long as their entry into Iraq is through airports exclusively, and that countries abide by the programs to educate their coming citizens about the health precautionary measures.”
It is noteworthy that many official, religious and popular invitations were directed earlier to the government to demand that Arab and foreign pilgrims be allowed to participate in the pilgrimage. 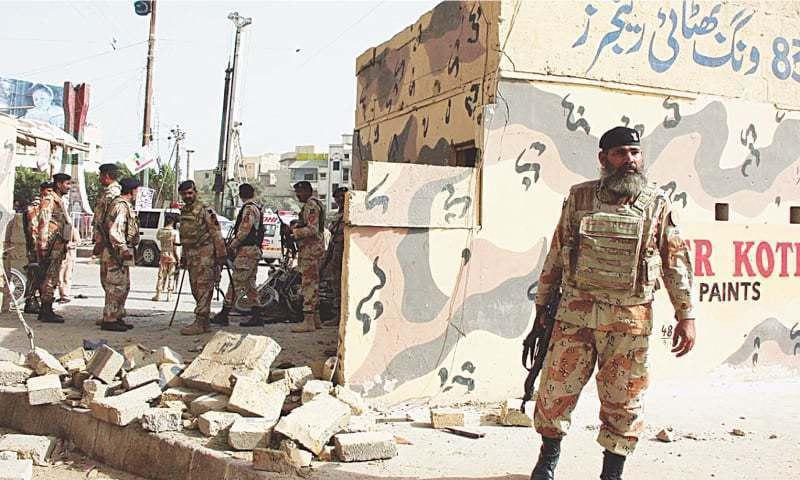 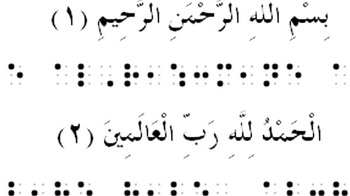 Quran in Braille gifted to the blind association in Yemen 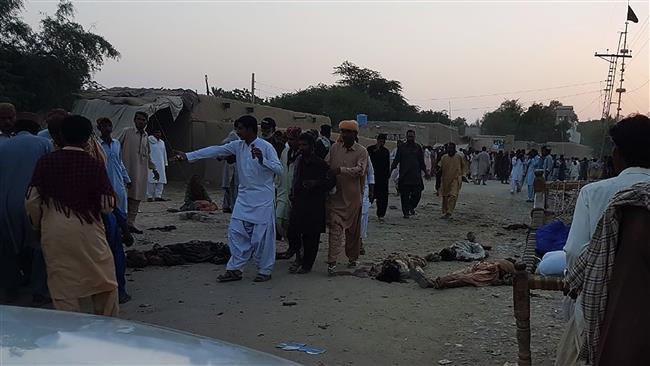 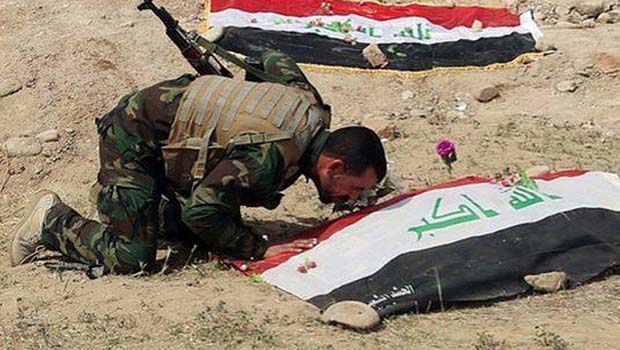