A report by the Yemeni Ministry of Human Rights in Sana’a stated that 16,771 civilians were killed and another 26,359 civilians wounded, from March 2015 to August 2020.
The report stated that “the Saudi coalition killed 3,747 children, and wounded 4000, during that same period.”
The report pointed to “the displacement of more than four million and 147 thousand Yemenis as a result of the bombing of all Yemeni lands, and more than 1,000 civilians have been kidnapped and arrested in the occupied areas.”
“The Saudi coalition launched thousands of military attacks by land, sea and air.”
The report continued, “More than 47 media institutions and more than 28 radio and television centers have been destroyed, and more than 41 judicial courts, 131 sports facilities, 364 tourist facilities, 2,023 various service facilities, 1,324 mosques, 417 archaeological sites and historical monuments, 486 hospitals and health facilities have been targeted and damaged, in addition to educational facilities, fuel stations, seaports, civil airports, water and electrical networks and communications towers.” 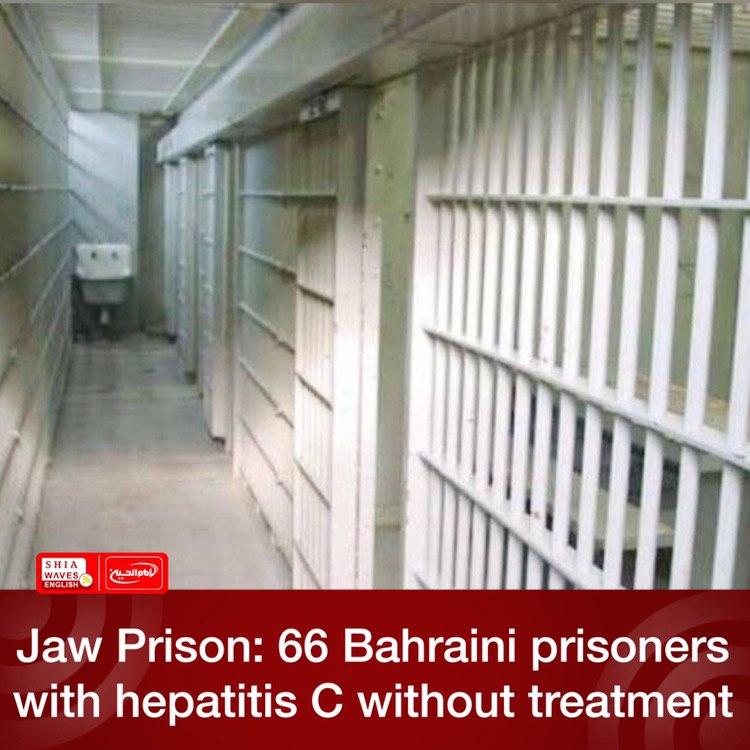 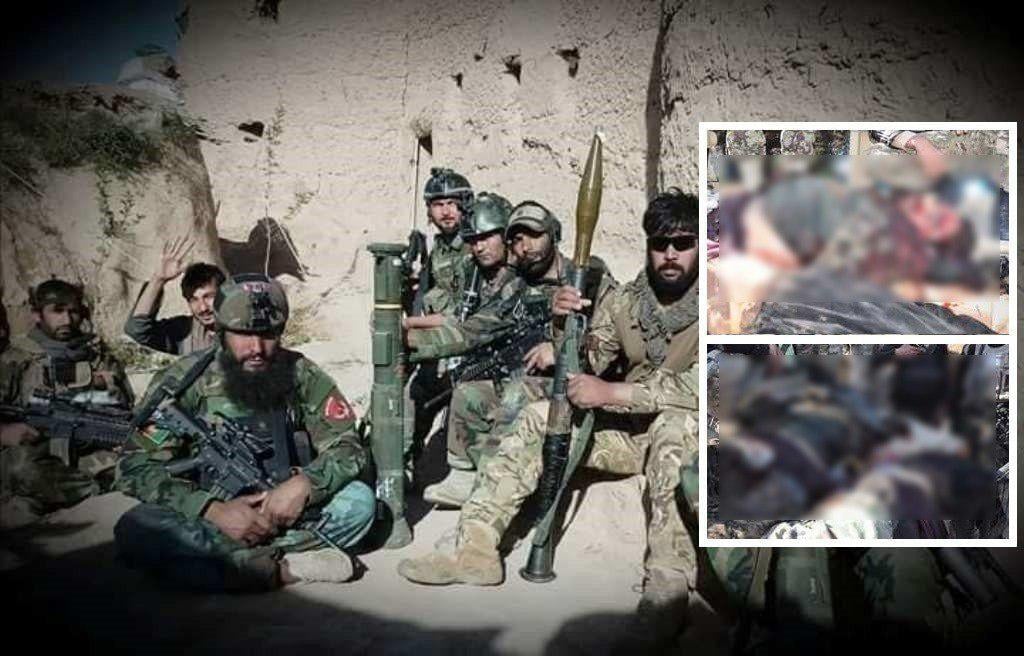 Dozens of militants have been killed or wounded during the operations in northern Balkh and Faryab provinces, the Afghan Military in the North said. 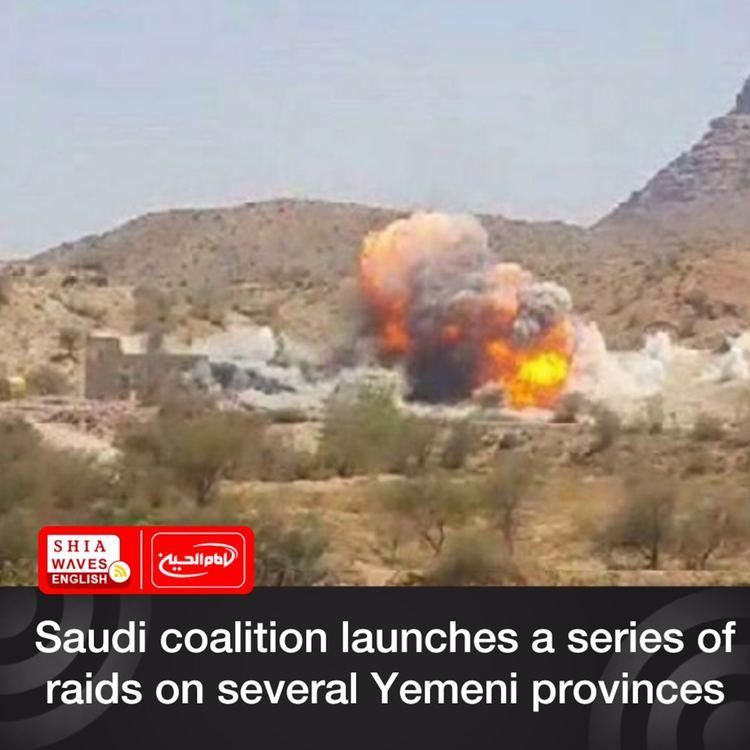 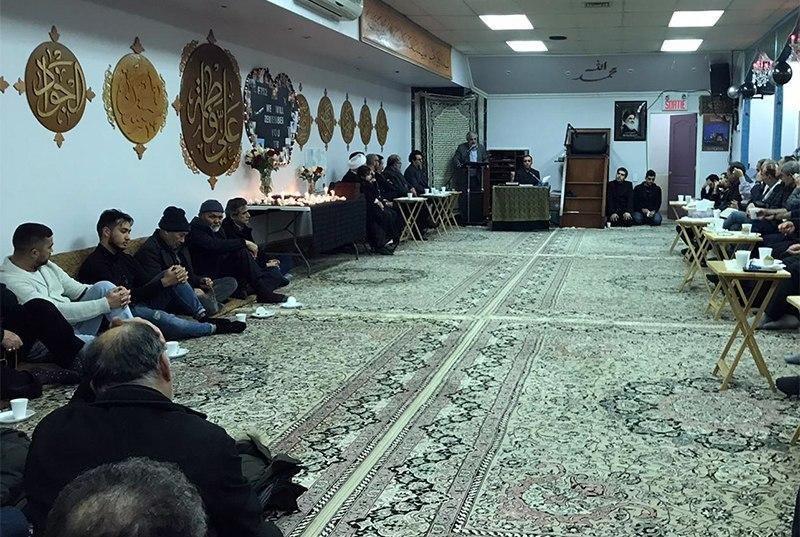