Researchers from the University of Kent and the Belong Network studied survey data on social relations in Britain and focused particularly on the attitudes and experiences of black, Muslim and white respondents.

The hard-hitting report, titled Discrimination, Prejudice and Cohesion – Intergroup relations among Black, Muslim and White people in Britain found that 81% of Black British people and 73% of British Muslims reported that they had experience some form of discrimination in July alone this year.

Only 53% of survey participants identifying as white reported incidents of discrimination and were the least likely group to take racism as seriously.

Alex Beer, Welfare Programme Head at the Nuffield Foundation, called for a greater commitment to stamping out systemic inequalities.

“Racism, prejudice and discrimination take a real toll on peoples’ lives. This research shows that even during the pandemic when social distancing rules were still in place, very high percentages of black and Muslim people in Britain were experiencing discrimination,” he said.

“Systematic racial discrimination has harmful effects, including on people’s mental health and affects labour market outcomes. As a society, we need to redouble our commitment to tackling discrimination, increasing diversity in public life and proactively tackling the barriers to inclusion for minority communities and under-represented groups,” Beer added.

It is worth mentioning that British Muslims have been categorized as being one of the most discriminated communities across Britian, according to a report on Islamophobia published earlier by the University of Birmingham. 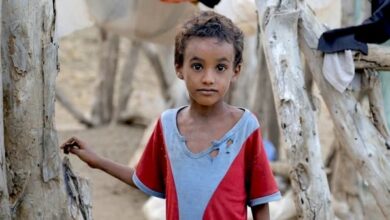 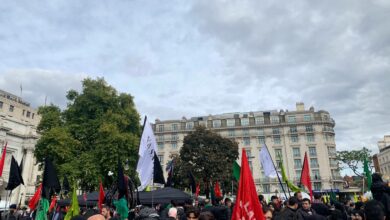 UK: Large gathering commemorates Arbaeen Pilgrimage, introduces Cause of the Master of Martyrs to Western world 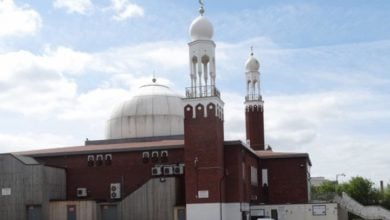 Statistical report: Muslims are victims of 45% of terrorist operations in Britain 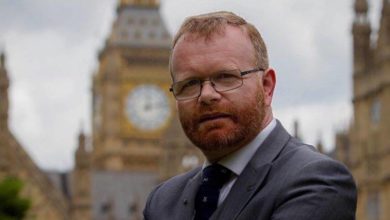 British minister calls for the release of political prisoners in Bahrain

Pakistan: Strict measures against offenders of Abu Talib, peace be upon him
7 hours ago