The Taliban’s religious police have threatened to shoot women NGO workers in a northwestern province of Afghanistan if they do not wear the all-covering burqa, two staff members told AFP.
The rights of Afghans — particularly women and girls — have been increasingly curtailed since the Taliban returned to power in August after ousting the US-backed government.
Women are being squeezed from public life and largely barred from government jobs, while most secondary schools for girls are shut.
Two international NGO workers in rural Badghis province told AFP that the local branch of the feared Ministry for the Promotion of Virtue and Prevention of Vice met with aid groups on Sunday.
“They told us… if women staff come to the office without wearing the burqa, they will shoot them,” one said, asking not to be named for safety reasons.
Women must also be accompanied to work by a male guardian, he added.
Women in deeply conservative Afghanistan generally cover their hair with scarves anyway, while the burqa –- mandatory under the Taliban’s first regime, from 1996 to 2001 –- is still widely worn, particularly outside the capital Kabul. 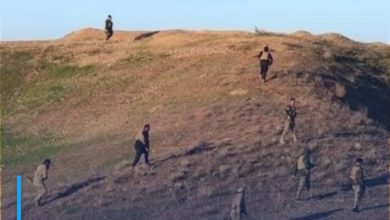 Eight fighters killed and wounded in ISIS attack in Diyala

Grand Ayatollah Shirazi: Serving the believers is one of the best acts of worship 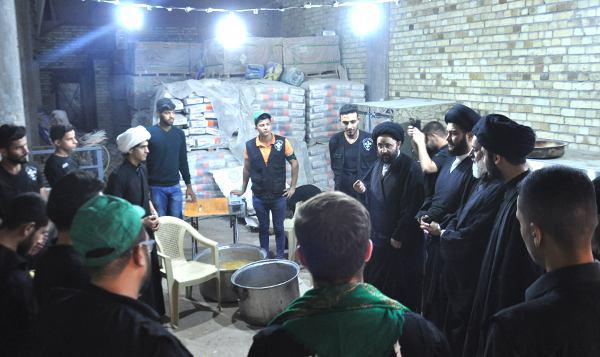 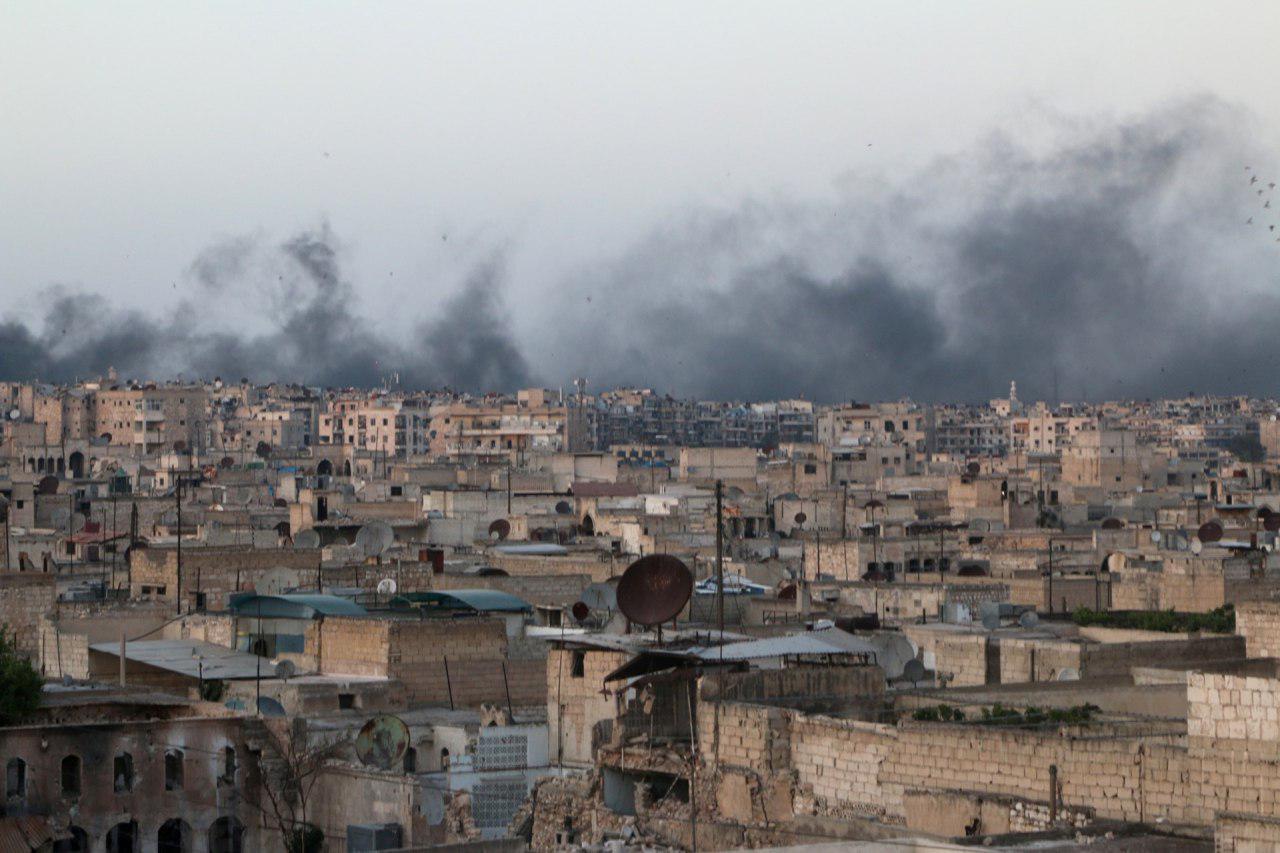