The Swedish government continues to close down Islamic academic institutions in a bid to push “anti-Islamic rhetoric” and “stop privatization” in education.

Earlier this year, the Nordic country’s then-Educational Minister told a press conference that her government had introduced a bill aiming to “prohibit the establishment of so-called independent religious schools.”

French authorities are also cracking down on Islamic centers as two Islamic schools have been closed down in France’s southern city of Montpellier last week, according to local media reports.

“Islamophobia in France is primarily the result of the state, which seeks to establish an ‘Islam of France’ which removes self-determination from French Muslims to make them ‘Muslims without Islam’,” according to the European Islamophobia Report released in 2021.

Only Islamic schools have been targeted by the legislation so far, triggering an outcry from Muslim organizations, researchers, and schools, arguing that the decision to shut down Islamic schools was not based on poor academic results or other teaching shortcomings, but rather had political, anti-Islamic motives. 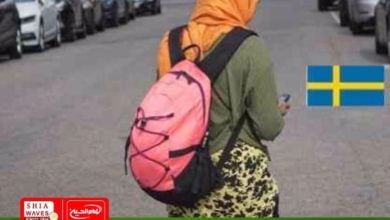 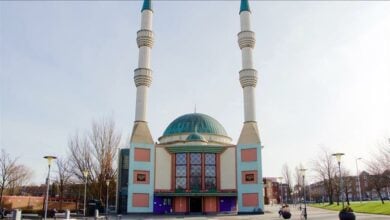 Number of Muslims in the Netherlands increases with over 450 mosques

The Italian newspaper Daily Muslim sheds light on what happened to Hussein, his companions and family, peace be upon them, in Karbala

European orientalist publishes article about Sayyeda Zainab, peace be upon her
21 hours ago