The NASUWT union is calling for more action to tackle Islamophobia in Scottish schools.

On Saturday, the union’s annual conference passed a motion saying it was “appalled” that 75% of Muslims said Islamophobia was an everyday issue, according to a report released last year.

The report also found that 18% of Scottish Muslims said they had experienced discrimination in school.

Dr Patrick Roach, NASUWT general secretary, said: “The inquiry highlighted how recognition of and action to address Islamophobia in Scottish society has been very limited to date.

“The fact that 78% of Muslims who responded to the inquiry felt that Islamophobia is getting worse in Scotland highlights the key role that education can and must play in addressing prejudice and promoting understanding.

“Including an understanding of Islamophobia in the school curriculum, accompanied by training for all school staff, would help to counter ignorance, intolerance and hatred and help ensure that all young people, whatever their faith or ethnic background, feel safe, welcomed and valued in our schools.

“Education is a building block for the future and is critical in fostering positive attitudes amongst the younger generation in which Muslims feel accepted as part of Scottish society and where Islamophobia has no place.” 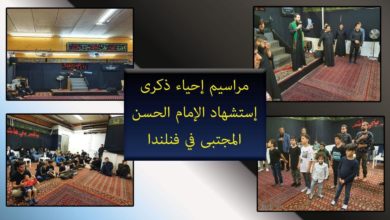 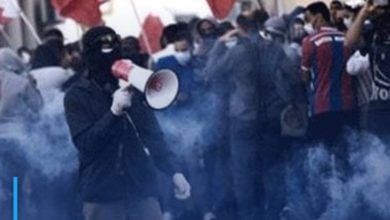