Tonahan Gozo, a deputy in the Dutch parliament for the Denk party, of which Turks and immigrants make up the majority, said that with every election in the country, attacking Muslims and Islam becomes a major goal for political parties to win over voters.
On Tuesday, Gozo posted a video clip on his Twitter account about a draft report prepared by the Dutch Security and Counter-Terrorism Authority, which included security information about Muslims, Turks and those living in the country, and was leaked to the press on February 15th.
In the clip, Gozo said that the security report is incomplete and full of assumptions, adding, “As is the case in every election, the politicians in the Netherlands who are preparing for the upcoming elections (in March) are becoming increasingly obsessed with Muslims residing there to achieve political gains.”
He explained, in order to complete the draft report that was leaked to the press, it must be reviewed by at least two ministries in addition to a number of experts, “explaining that” all political parties are waiting ready to condemn it. “ 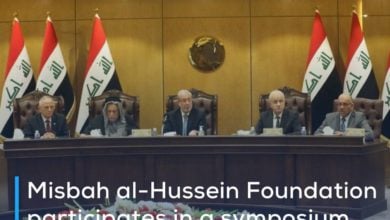 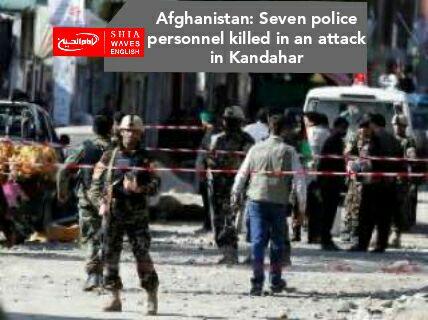 Afghanistan: Seven police personnel killed in an attack in Kandahar