An educational institution in France threatened a student with expulsion for greeting his classmate with the Islamic greeting “Salam Alykum”, which means peace be upon you, and reprimanded him, considering it contrary to the secular principle adopted by the school.

The student’s mother expressed her strong rejection and denunciation of the school’s internal law, which forces students to speak only French and forbids them to speak any other language.

The Coordination of Combating Islamophobia, in France, confirmed that it had taken all necessary legal measures to restore his right.

A group of activists in France also expressed their disapproval at the school’s decision.

A group of activists in France considered that reprimanding a student and threatening him with expulsion just because he greeted in his native language is unacceptable.

The Muslims of France are experiencing great pressure as a result of being subjected to systematic racist campaigns from the extreme right, which is increasing the tone of hostility against them. 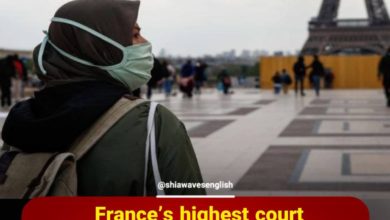 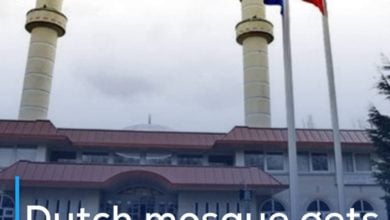 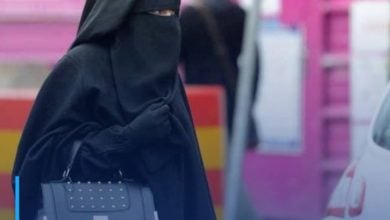 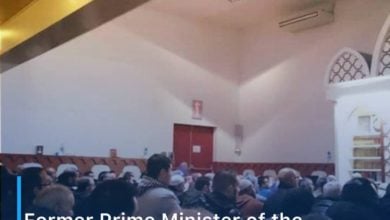 Former Prime Minister of the Netherlands: We should take Muslims’ feelings more into account