The Muslim Vibe described “The Shia Voice” competition, produced by Imam Hussein TV 3, as a huge step to introduce the rich cultural and religious diversity of Shia Muslims, and called for it to be held annually to unveil hidden young talents in this field.

In a critical review, the platform said, “The Shia Voice is considered the best television program produced for Shia Muslims in the world, and its capabilities are comparable to international programs such as American Idol and Britain’s Got Talent,” pointing out that “the competition unveiled hidden young talents and enriched them.”

TMV added that “the show invigorated a sense of pride in the Shia identity, seeing the vast array of talented individuals who took part and did their best.” 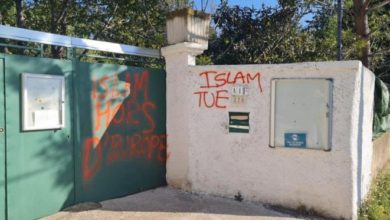