A notorious Iraqi preacher said to be ISIS’ de facto leader in Germany was sentenced to 10 years and six months in prison by a German court on Wednesday.
The 37-year-old Ahmad Abdulaziz Abdullah Abdullah, better known as Abu Walaa, was accused of directing a terrorist network which radicalized young people in Europe and helped them travel to Iraq and Syria.
He was found guilty of belonging to a foreign terrorist organization, helping to plan subversive violent acts and financing terrorism.
The verdict marked the end of a “special case” which was “very long and very complex”, judge Frank Rosenow said as he handed down the verdict after 245 days of hearings.
Abu Walaa was in the dock with three other men in a costly, high-security trial that began in 2017 in the northern German town of Celle.
His three co-defendants were handed sentences ranging from four to eight years for supporting ISIS.
………………… 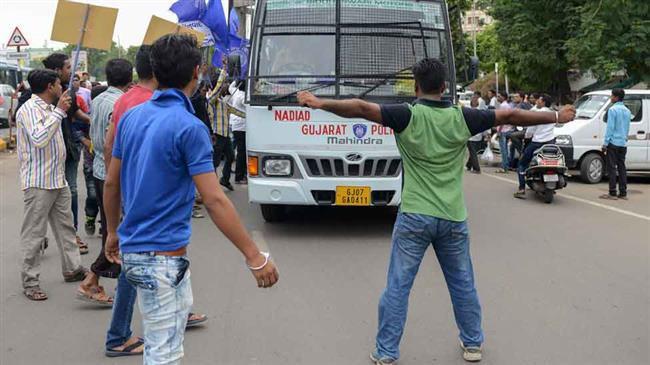 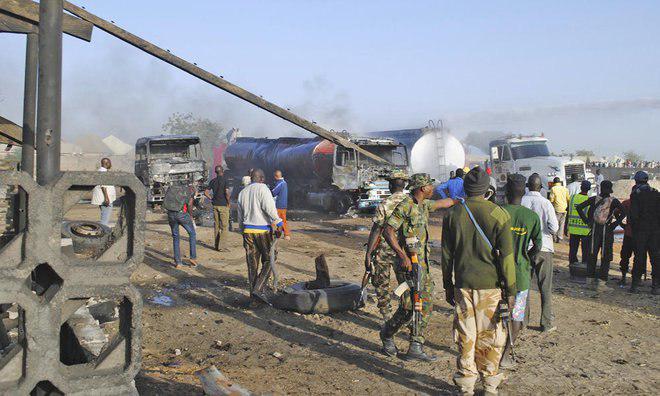 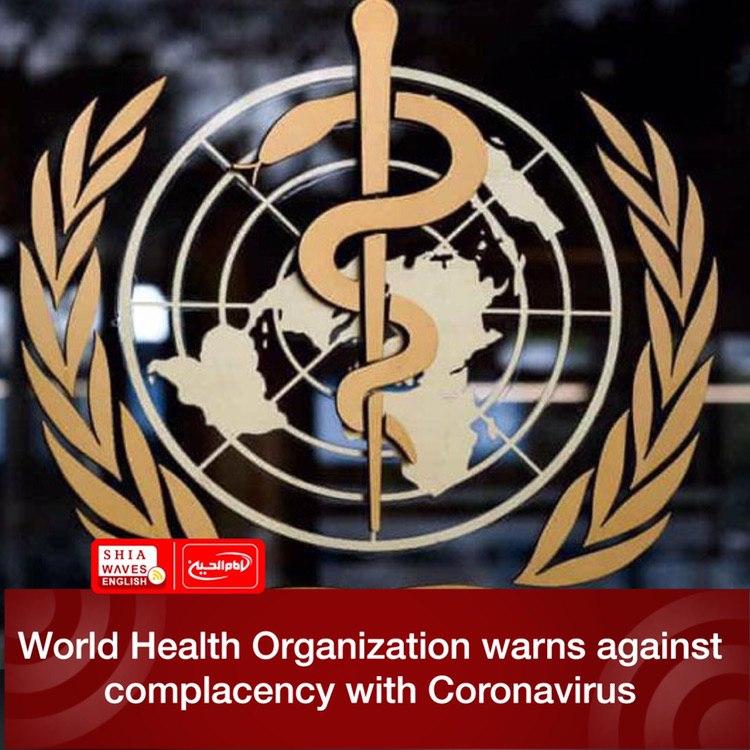 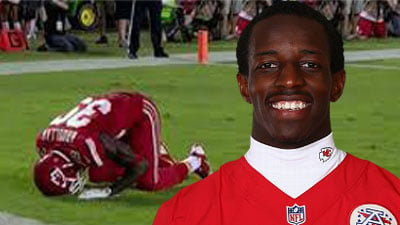