The so-called ‘Islamist terrorism’ is not a novel phenomenon in the Southeast Asian region and can be traced to a myriad of indigenous and transnational factors.

From the Bali bombing (2002) in Indonesia by Al Qaeda and its regional affiliate ‘Jemaah Islamiyah’, to the siege of Marawi (2017) by ISIS linked local groups in the Philippines, Islamist violence in Southeast Asia has come a long way in the last couple of decades.

Two broader categorizations often dominate the academic and policy discourse. One is based on aspirations and local grievances against oppressive regimes, and the other is based on the ambition of building a regional or global so-called ‘Islamic Caliphate’.

With their extremist Salafist and Wahhabist ideals, transnational terrorist movements like al-Qaeda and ISIS have harnessed and influenced existing ethnic-separatist and Islamist movements and, to a larger extent, co-opted domestic radical Islamist movements which have broadly impacted Southeast Asian nations.

In the author’s words, the book “challenges misguided and controversial notions that depict Islam as an inherently violent religion, arguing that the theological-ideological amalgam of what has been called ‘Salafabism’ is the more useful lens for recognizing closed-minded extremist currents.” 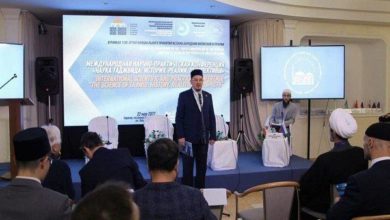 ‘Science of Tajweed’ Conference in Russia 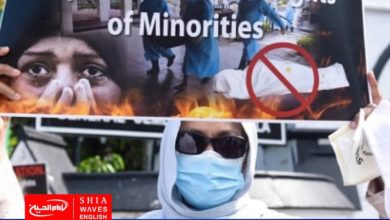 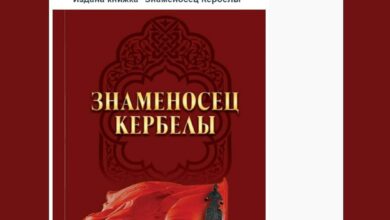