Sri Lanka has reversed a controversial mandatory order to cremate the bodies of all those who died of Covid-19.
Critics had said the order was intended to target minorities and did not respect religions. The cremation of bodies is forbidden in Islam.
The government had argued that burials could contaminate ground water.
The reversal came after a visit by Pakistan’s PM Imran Khan. Sources told the BBC that Sri Lanka has sought Pakistan’s support at a UNHRC session.
The council is expected to consider a new resolution responding to mounting rights concerns in Sri Lanka, including over the treatment of Muslims.
Sri Lanka is being called to hold human rights abusers to account and to deliver justice to victims of its 26-year-old civil war, which killed at least 100,000 people – mostly civilians from the minority Tamil community.
Sri Lanka has strongly denied the allegations and has asked member countries not to support the resolution.
The country had earlier come under intense criticism from rights groups, including the UNHRC, over the cremation order.
They said it failed to respect the religious feelings of the victims and their family members especially of the Muslims, Catholics and some Buddhists.
The government had argued that burials could contaminate ground water, based on the say-so of an expert committee, the exact composition and qualifications of which are unknown.
But political, religious and community leaders had repeatedly questioned this, pointing to the more than 190 countries allowing burials, and World Health Organization advice
It even took its fight to the Supreme Court, but the cases were dismissed without any explanation.
Public debate intensified when a 20-day-old Muslim baby was forcibly cremated.
……………. 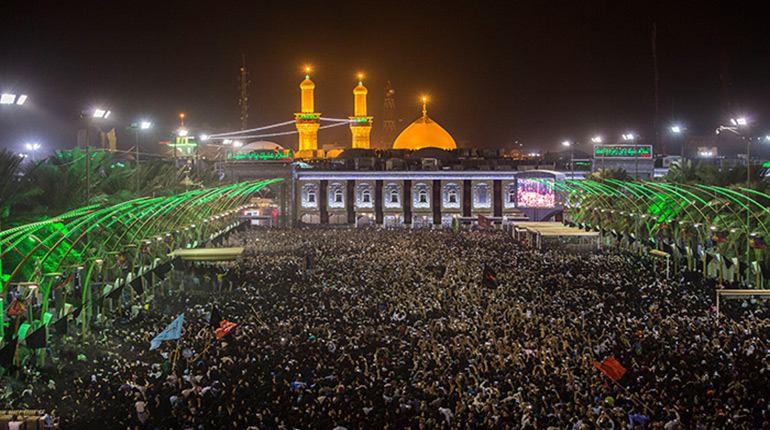 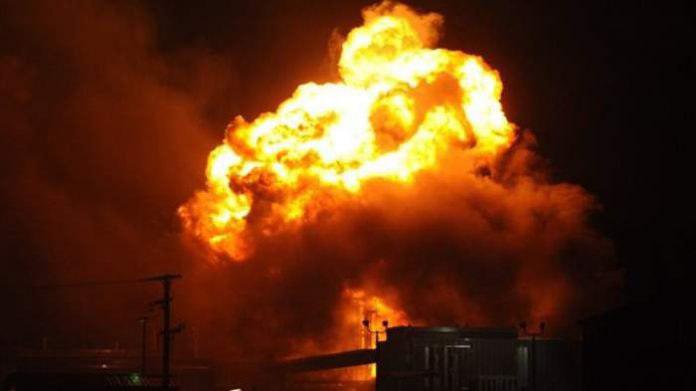 Iraq: Death and injury of four civilians, including a woman, in Diyala 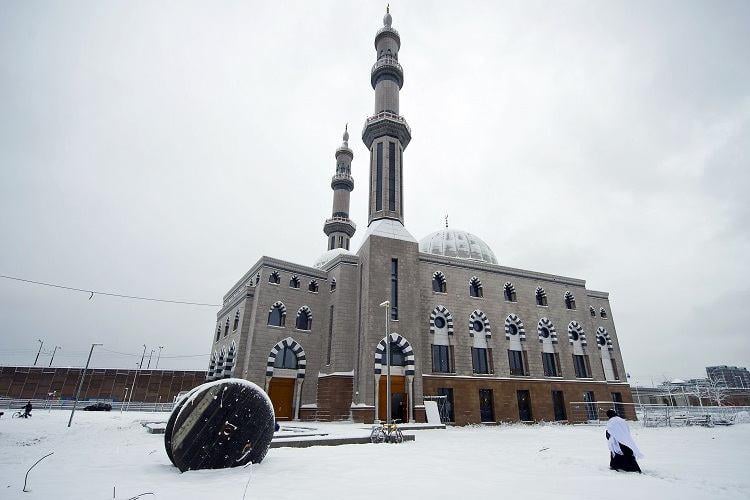 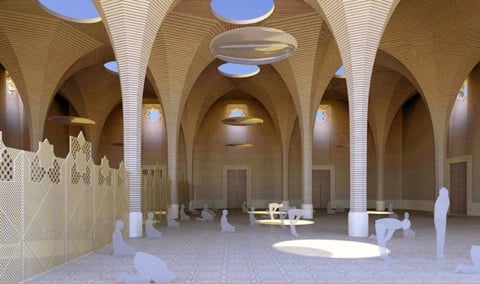