Muslims in the United States of America organized a march in New York State, on the occasion of “American Muslim Day”.

The march took place yesterday evening, Sunday, in Manhattan, with the participation of Muslims from all over the United States, in addition to clerics of other faiths, and Muslim policemen. The participants carried banners containing messages of peace to the world, in addition to the flags of Islamic countries.

The occasion aims to provide an opportunity for Muslims to meet, and to familiarize followers of other religions with Muslims and the Islamic religion.

After the end of the march, a shopping, food and arts festival was organized, attended by many official and social figures and members of the Muslim community in the United States of America.

It is noteworthy that the “American Muslim Day” march has been organized for 38 years, in order to provide an opportunity to meet among Muslims in the United States. 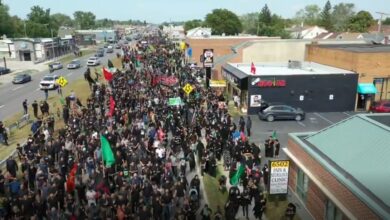 In many US states, Shia Muslims hold mass mourning processions to commemorate the Arbaeen 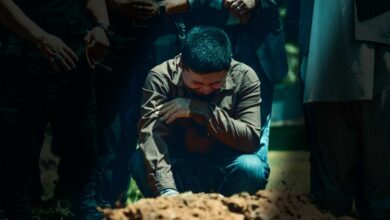 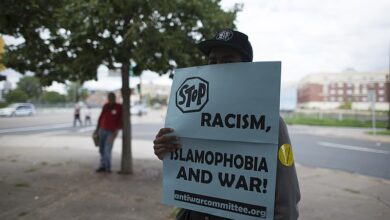 Islamophobia in Brazil during elections time