The United States Ambassador-at-Large for International Religious Freedom, Sam Brownback, described government officials who took advantage of the Corona pandemic to restrict religious freedom as malicious, stressing that the exploitation of the pandemic crisis has led to an increase in religious persecution around the world.
“The need to expand religious freedoms and protect religious minorities has become a global priority,” Brownback said during his speech at the Third Ministerial Conference for the Promotion of Freedom of Religion, held in Poland, noting that “eighty percent of the world’s population today lives in countries that restrict religious freedom.”
Gail Mansheen, chair of the US Committee for International Religious Freedom (USCIRF) said, “The restrictions imposed on religion began last March, with the spread of Covid 19.”
Mansheen pointed out several examples of restrictions on religious freedom including the authorities’ objection to Muslim cremation in Sri Lanka, the government’s action against Shincheonji Church of Jesus in South Korea, and the Shia oppression in the Kingdom of Saudi Arabia. 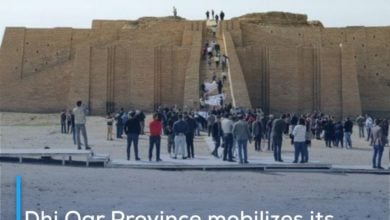 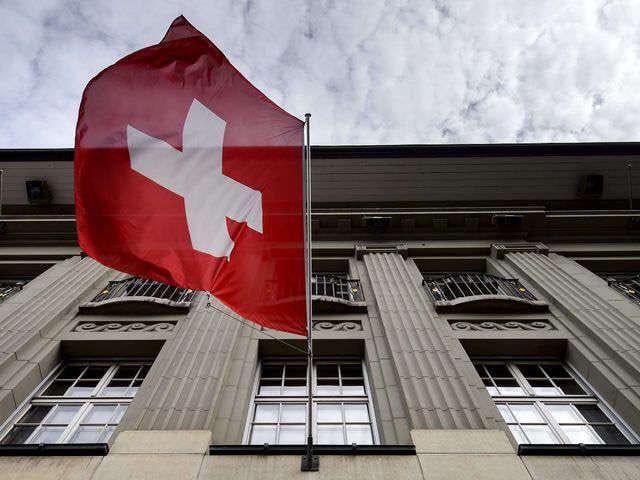 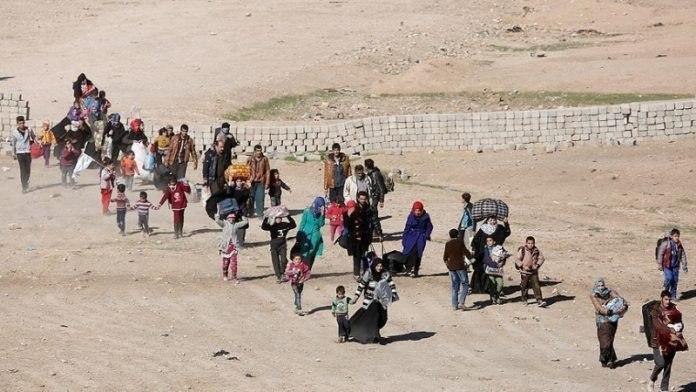 Iraqi district announces the return of 85% of its displaced people 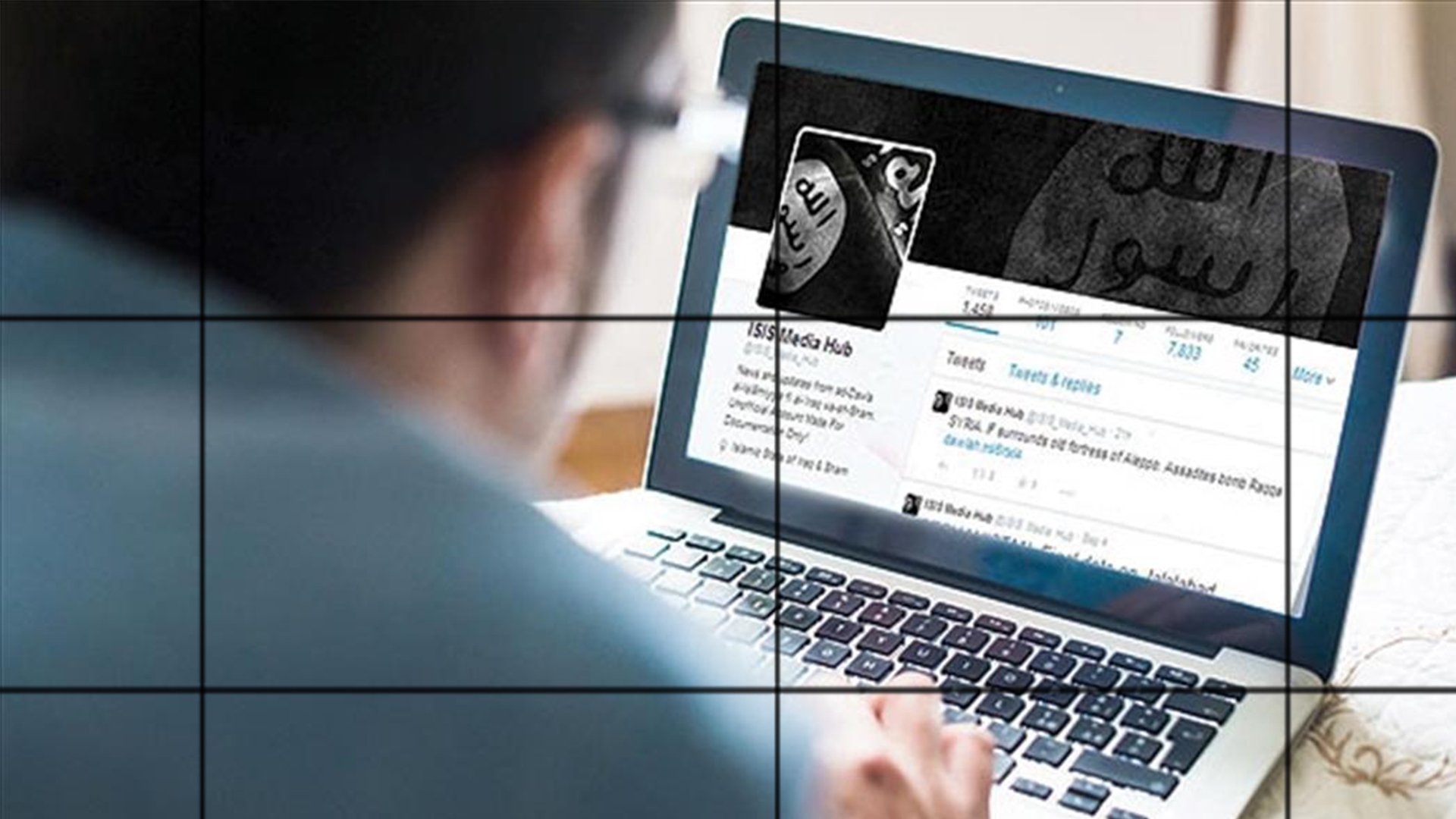