The Philadelphia and Pittsburgh chapters of Council on American-Islamic Relations (CAIR) joined Monday, 15 Aug., more than 40 Muslim community organizations and leaders on a statement of solidarity with Shia Muslims over Albuquerque, N.M., murders which may be linked to sectarian hatred.

Signed by 42 mosques and community organizations and leaders, the collective statement emphasized on the Muslim unity and underlined the shared challenges facing Muslims communities, “Our Shia and Sunni communities are united by subscribing to the most important core tenets of our faith. Sunni and Shia Scholars have also been vocal about their principled and civil disagreement on certain ideological differences…”.

“This solidarity statement proclaims the necessity of expanding initiatives on interreligious conversations and peacemaking. We need to build upon mutual love and mercy, remembering we are all connected, and if our community hurts, we all hurt.” said CAIR-Pittsburgh Executive Director, Christine Mohamed.

It is worth mentioning that the solidarity statement came in wake of Albuquerque Muslim murders, the last of which was on Friday, 5 Aug., and the three other murders in the last three months. 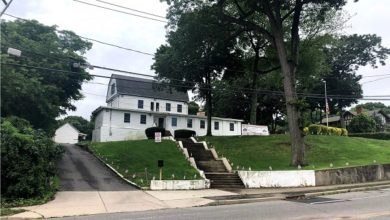 Free Muslim on the Muslim family in Canada: This is the worst attack on Muslim Canadians 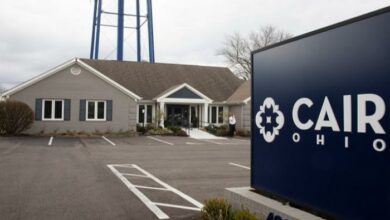 CAIR calls on authorities to investigate attacks on Muslim protesters